HomeEntertainmentDivyenndu Sharma is dying to do slapstick comedy

Divyenndu Sharma is dying to do slapstick comedy 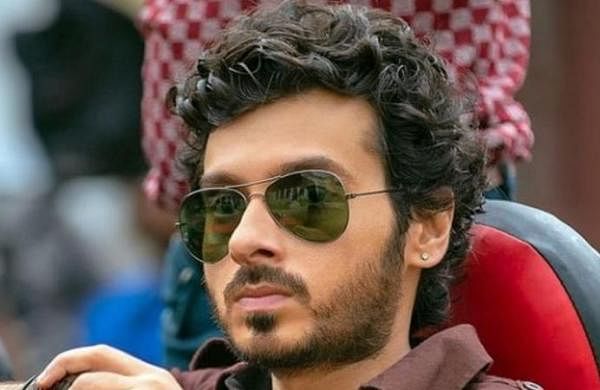 MUMBAI: Making his Bollywood debut with ‘Pyaar Ka Punchnama’ where his comic timing was one of the much-appreciated parts of his performance as ‘Liquid’, Divyenndu Sharma has only seen audiences remember and praise him as Munna in ‘Mirzapur’.

But he misses playing comic characters on-screen and here’s why he loves to perform in what he considers to be the most challenging genre of all.

Divyenndu told IANS: “I am dying to do a comedy honestly speaking because in the last couple of projects of mine, especially with the success of Mirzapur, I am offered different shades of character but in a serious space.

“Also, generally in our cinema,AweAseldom get a well-written comedy script. In my understanding, comedy depends on two factors, a well-written script and the correct timing of the performer. It shouldn’t be the performer who laughs first at his own joke but the audience does.”

And he added: “When it comes to genres like drama, thriller, horror, there are multiple cinematic tools like lighting, sound, camera angle etc. But for comedy, it is like all focus is on that moment, on the actor! Tough space to be in!”

Post the release of ‘Mirzapur Season 2’ the actor was seen in the short film ‘1800 Life’ that was released on Amazon miniTV. He has been gearing up for the new season of ‘Mirzapur’, but he also has other projects on his docket.

“Currently I am working on multiple projects that will be releasing on OTT platforms and in theaters,” Divyenndu said.

“I am playing a pivotal part in one of Yash Raj Production’s ‘The Railway Men’ and another film. I have also finished shooting a web series for Applause Entertainment and a very special one with one of my favorite directors… but let the official announcement happen,” he added and signed off.