HomeEntertainmentDia Mirza addresses the issue of consent in her next short film... 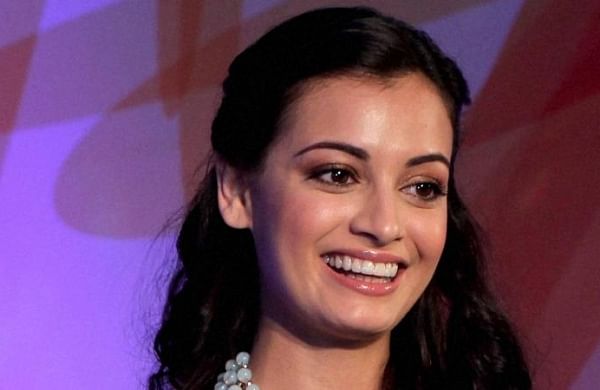 MUMBAI: Actress Dia Mirza and Shreya Dhanwanthary are coming up with a new short film titled “Gray” that deals with the topic of consent in a talked – an aspect which is often about but not implemented correctly.

The film revolves around the life of a young woman, Naina, who goes through a tumultuous time after an uncomfortable experience changes her life; the struggle one faces whilst differentiating between consent and friendship, and more often than not, it ends in one blaming themselves.

“We know about consent, talk about it but how well do we understand or implement, is the real question. We are proud to bring this meaningful story to our library of award-winning short films,” said Girish Prabhu, Head of Amazon Advertising .

“‘Gray’ is a powerful story about consent, a topic that should be ‘black’ and ‘white’ but is often dragged into the ‘grey’, because we refuse to learn the meaning of ‘No’. We hope that the film helps clearly define the meaning of consent for everyone who watches it,” said Nikhil Taneja, Co-Founder and CEO, Yuvaa Originals.

Produced by Yuvaa Originals, “Gray” is written and directed by Sakshi Gurnani, and releases on May 20 on Amazon miniTV.