HomeTech and GadgetsDGCA imposed a heavy fine of 10 lakhs on this airline, know...

DGCA imposed a heavy fine of 10 lakhs on this airline, know what is the whole matter – News 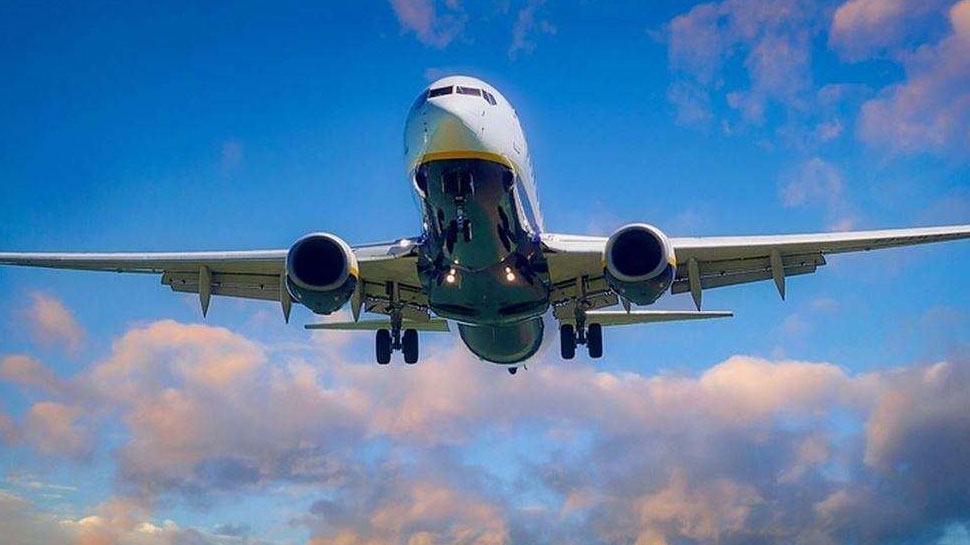 DGCA Fines on Vistara: Aviation regulator DGCA has taken major action against Vistara Airline. DGCA has imposed a fine of Rs 10 lakh on the airline. This action has been taken against Vistara for giving permission to the not fully trained pilot to land the plane at Indore airport.

There could have been danger to the lives of the passengers

In the information given by the officials, it was told that the pilot posted as the first officer of this flight had landed the aircraft at Indore airport without getting the requisite training in a simulator. “It was a gross violation of rules, which could have put the lives of the passengers on board the aircraft in danger,” the official said.

It is not yet clear when the incident happened

The Directorate General of Civil Aviation (DGCA) has decided to impose a fine of 10 lakhs on Vistara Airline, considering it guilty in this case. However, it is not yet clear from where this plane took off and when this incident happened. A pilot posted as the first officer of a flight is first trained to land an aircraft in a simulator.

Only after that he is considered perfect for landing the plane with the passengers. Apart from this, the captain of the aircraft is also required to take training in the simulator. Officials said that apart from the captain, the first officer of Vistara’s Indore flight had also not taken training in the simulator. Despite this, the airline allowed the first officer to land the plane at the airport.