HomeTech and GadgetsDespite the expensive plan, Jio's bat and bat, Airtel also got an...

Despite the expensive plan, Jio’s bat and bat, Airtel also got an edge, but Vodafone Idea suffered a loss – News 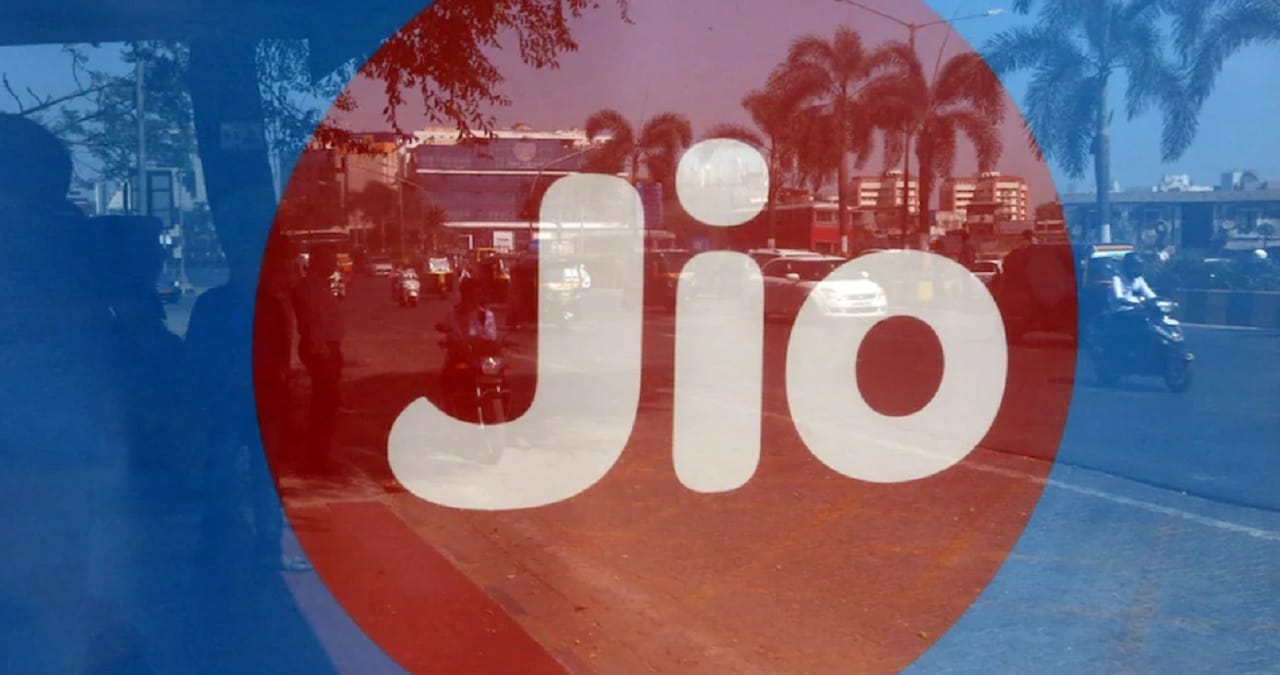 The country’s leading telecom company Reliance Jio remains on top with the most users in India. Now Reliance Jio has added 16.8 lakh new mobile customers in April, after which the company’s hold in the market has become stronger. At the same time, Airtel has added 8.1 lakh users. According to the data of Telecom Regulatory Authority of India (TRAI), this information has been received.

At the same time, according to the monthly subscriber data released by TRAI on Thursday, Vodafone Idea has lost about 15.7 lakh mobile subscribers during April 2022. Talking about the data, Reliance Jio has added 16.8 lakh users, after which the number of its mobile users has increased to 405 million. At the same time, Airtel has also been in profit during April. Sunil Mittal-led telecom company has added 8.1 lakh mobile users. Net Additions has increased Airtel’s mobile users to 36.11 crores. Vodafone Idea has lost 15.68 lakh customers during this month. After that, in April, the company’s base came down to 25.9 crores.

Overall, it is clear from the TRAI data that at the end of April 2022, there has been a slight increase in the number of total wireless subscribers in India, which has now increased to 1143 million. At the same time, the number of wireless subscriptions in urban areas has come down to 624 million by the end of April, while subscriptions in rural market have gone up to 518 million.

TRAI said that “the monthly growth rate of urban wireless subscription was 0.07 percent and that of rural wireless subscription was 0.20 percent.” On a month-on-month basis, there has been a marginal increase in the number of total broadband subscribers at the end of April, which has now increased to 78.87 million. The market share of the top 5 service providers is 98.4 percent. Reliance Jio tops these service providers with 41.1 crores. Airtel is at the second position with 21.5 crores. Whereas Vodafone Idea is at 12.2 crores with Rs 12.2 crores.

Share
Facebook
Twitter
Pinterest
WhatsApp
Html code here! Replace this with any non empty raw html code and that's it.
Previous articleWhy BJP is going soft on Pinarayi Vijayan, asks Congress
Next articleYoga Day: Are you also making this mistake regarding the time of yoga? There may be loss instead of profit, expert told 4 ways to prevent it
AUTO
Auto