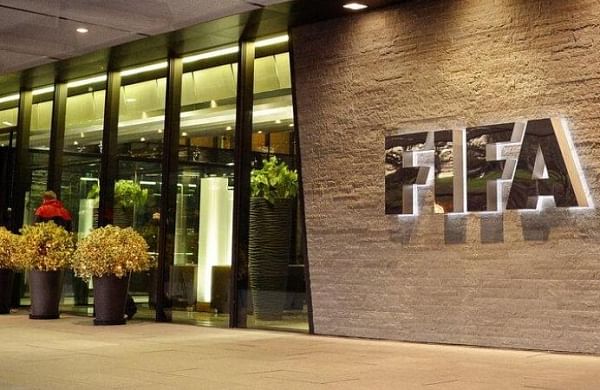 CHENNAI: A day before the FIFA delegates’ scheduled arrival, Kushal Das, general secretary, has proceeded on leave on account of his health issues. This was revealed through a statement by the court-appointed Committee of Administrators on Monday.