HomeEntertainment'Daredevil' series in the works at Disney Plus

‘Daredevil’ series in the works at Disney Plus 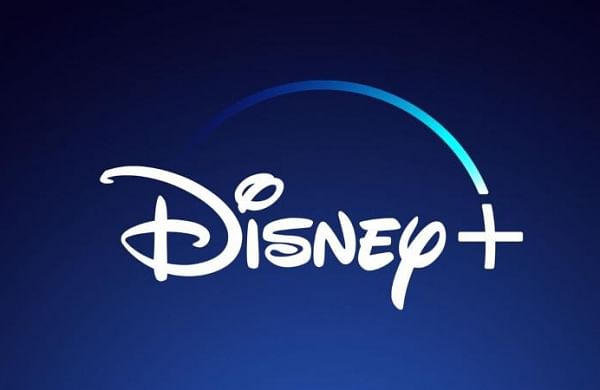 LOS ANGELES: A new series based on Marvel superhero Daredevil is being developed by streaming platform Disney Plus.

According to Variety, Matt Corman and Chris Ord are attached to write and executive produce the show.

The “Daredevil” series was expected to return in a new form after it was canceled by Netflix in 2018 following a three-season run.

Rumours about the show started doing the rounds after actor Charlie Cox reprized his role of Matt Murdock aka Daredevil in “Spider-Man: No Way Home” and Vincent D’Onofrio appeared as Wilson Fisk in the Disney+ series “Hawkeye.” Marvel Studios has not announced the project officially as of now.

Share
Facebook
Twitter
Pinterest
WhatsApp
Html code here! Replace this with any non empty raw html code and that's it.
Previous articleEd Sheeran announces birth of second child with wife Cherry Seaborn
Next articleBusiness Idea: Do business of dry fruit whether it is summer or winter, you will earn good money throughout the year – News
AUTO
Auto