HomeBusinessCotton Prices India: The rise in cotton prices is not stopping, you...

Cotton Prices India: The rise in cotton prices is not stopping, you will have to pay a higher price for cotton clothes – News 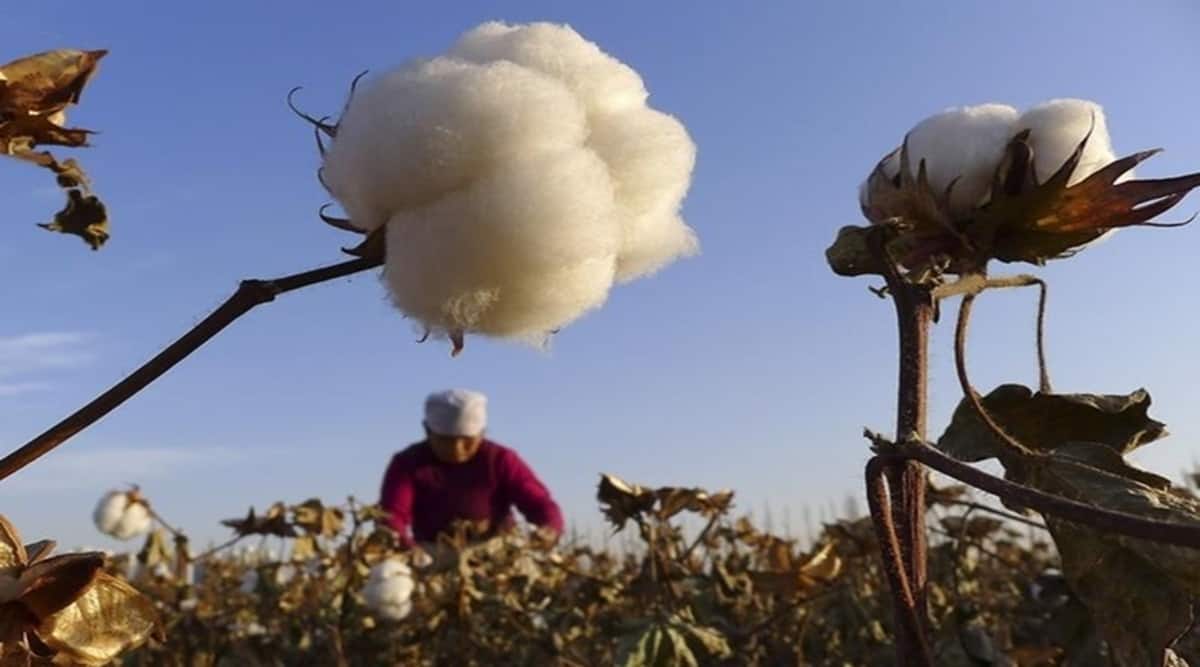 Cotton prices are increasing due to decrease in supply and strong demand in the market. Experts say that this boom is going to continue due to many reasons.

Cotton Prices Outlook: There is a steady increase in the prices of cotton in the country and in the international market. Recently, the price of cotton had crossed Rs 47000 per bale in the domestic market and made a record high. At the same time, the price of cotton ICE July futures has reached an 11-year high of 155.95 cents per pound. The last time the price touched the upper level of 155.95 cents per pound in 2011. Due to decrease in supply and strong increase in demand in the market, the prices are increasing. Experts say that there are many other factors behind the rise in cotton and it can also show a price of Rs 65000 to Rs 70000 before the season in October. At present, it will be expensive for you to buy clothes in the midst of all this.

Expected to remain bullish in the short term

According to Tarun Satsangi, Assistant General Manager, Origo E-Mandi, cotton is likely to remain bullish in the domestic market in the coming days. In the short term, it can reach the level of Rs 48 thousand to Rs 50 thousand. On the other hand, if it crosses 157 cents per pound in the international market, then it can move towards 173 cents per pound. In the domestic market, only when it comes down to 44000, it will see a correction for the short term.

Many factors behind the rise in cotton

Ajay Kedia, director, Kedia Advisory, says that there is a shortage of cotton in the market, which is supporting the prices. Production is expected to be low this year. The weather has also affected the yield in the last sowing season. On the other hand, the demand has remained high since Kovid 19. People who were not going out and shopping for 2 years, now the demand for clothes has increased. Global balance sheet also looking tight, no jump in production is expected. Cotton reserves in China are at a 4-year low. Due to the heat inside Texas, production has decreased. All these reasons have led to a boom in cotton. There is export demand, but the goods are not there. In such a situation, till October, it can show a price of 65000 to 7000 rupees in the domestic market. Whereas in the international market it can reach 170 to 180 cents.

No change in price trend expected

The government had announced duty free cotton import policy till 30 September 2022. At the same time, the cess was also announced to be removed. According to Tarun Satsangi, the expectation of slight improvement in the supply situation and removal of duty and cess will affect the prices in the short term. But there will be no change in the price trend due to tight supply conditions at the global level.

The Cotton Association of India (CAI) has revised the estimates of cotton crop for the 2021-22 season and cut it in its March report. CAI has reduced the cotton crop estimate by 8 lakh bales to 335.13 lakh bales (1 bale = 170 kg). Earlier, CAI had released an estimate of 343.13 lakh bales. In 2021-22, there was a crop of 353 lakh bales of cotton in the country. In the last three months, CAI has revised the production estimate to 2.3 million bales from its original estimate of 36 million bales.According to the US Department of Agriculture, as of May 1, 2022, cotton sowing for the 2022-23 crop year has increased 3 percent to 15 percent of the total, compared to 12 percent of its sown last week. At the same time, in the same period last year, this figure was 16 percent and the average sowing for five years has been 15 percent.