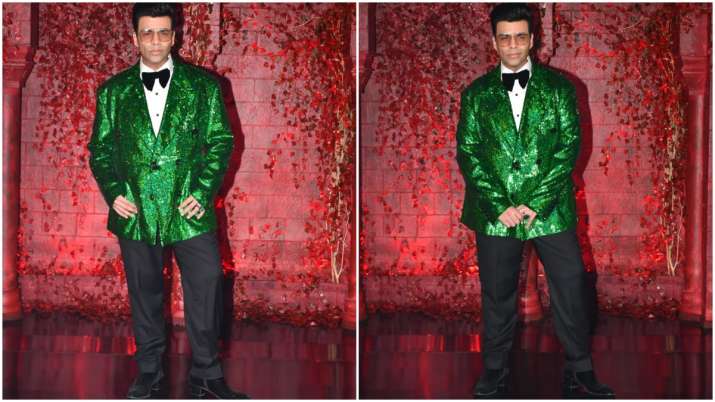 Karan Johar Birthday Party: film producer Karan Johar Of the people who attended the birthday party, more than 50 people have been found infected with corona. This party was kept on the occasion of Karan’s birthday. Karan Johar turned 50 last month. Many Bollywood people like Shahrukh Khan, Kareena Kapoor Khan, Hrithik Roshan, Aamir Khan attended this celebration of the entertainment world.

A report in Bollywood Hungama said that KJo’s celebrations reportedly turned into a super-spreader event.

According to the report, complete information about the people who are affected by the corona virus is not yet known. But it is believed that many celebs have been found infected with corona.

The portal quoted a source as saying, “Karan’s close friends from the Bollywood film industry are Kovid-infected after the party, although they are not revealing that he has Kovid.”

The source also told Bollywood Hungama that actor Kartik Aaryan, who was not present at Karan’s party, has also tested positive for the virus.

Hrithik was seen showering love on Saba at Karan Johar’s birthday party, while ex-wife Sussanne was seen with boyfriend

Karthik Aryan turns Kovid positive, was to be included in IIFA 2022