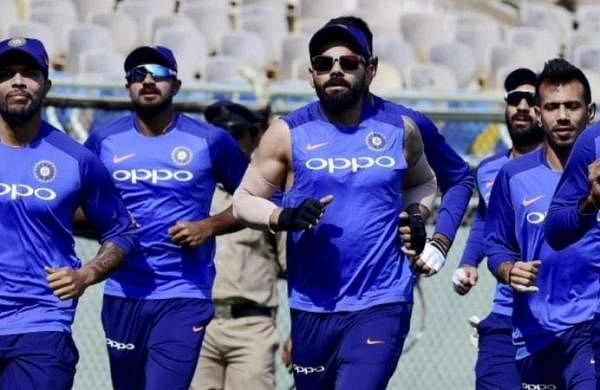 CHENNAI: Two T20Is against Ireland, three against England, five in Caribbean and US, Asia Cup and three at home versus Australia. From now on till the T20 World Cup, India have roughly 17-20 T20Is lined up (there is still no clarity on the Zimbabwe tour).

After their recent assignment against South Africa, India seem to be getting closer and closer to finalizing the squad for the World Cup to be played in Australia in October-November.

In the absence of their regular top three – Rohit Sharma, KL Rahul and Virat Kohli – and the middle-order batter Suryakumar Yadav, the big takeaway has been the contributions of Hardik Pandya and Dinesh Karthik in the finishers’ role.

While the indifferent form of Shreyas Iyer gives Kohli breathing space at No 3, India are beginning to put their pieces together. While they are spoiled for choice in the bowling department, it is the batting which needs immediate addressing.

For a team that has been guilty of slotting players out of position, they are beginning to course correct a bit here. It was evident in the way they slotted Karthik for a specific role. While the flexibility that Pandya, Ishan Kishan and Rishabh Pant provide allows them the luxury to use at least two of them as floaters, some tough calls still lie ahead of them.

In the batting department between Rohit, Rahul, Kohli, Suryakumar, Pant, Kishan, Pandya, Karthik and Samson, they possibly have space only for seven. Despite poor returns with the bat, India rightfully have Pant in their plans as he can always be the game changer.

And speaking at the end of the series, head coach Rahul Dravid, apart from bringing to the fore Pant’s strike-rate, stressed the fact that he offers something different as a left-hander in the middle. And Kishan has made a strong case for himself to be included as the back-up opener.

“As you come closer and closer to the event, you want to firm up your final squad or if not, obviously you want to have some contingencies in the kind of world we live in today. We can only take 15 to the World Cup, but you should at least have your top 18-20 players,” Dravid said.

“Obviously there could be changes because of injuries and all a few things that are beyond your control. We are definitely looking to firm up that squad. Whether it happens in the next series or one after that is hard to tell. But we are certainly looking to do it as quickly as possible,” he added.

Given how their regular top-three don’t enforce attacking game from the word go, there is a lot of emphasis to place power-hitters in the middle and lower order. While the likes of Ravindra Jadeja, Harshal Patel and Bhuvneshwar Kumar are expected to add depth to the batting unit, Dravid said Karthik’s form opens up other opportunities.

“It was really nice to see Karthik come off and do what he has been picked to do. That was good and it opens up a lot more options for us, going forward. We needed that big performance in the last five overs to make a par score and DK and Hardik batted beautifully. Both of them are enforcers for us at the end,” Dravid added.