HomeBusinessCoinbase included in the Fortune 500 list, the first company in the...

Coinbase included in the Fortune 500 list, the first company in the crypto industry to do so – News 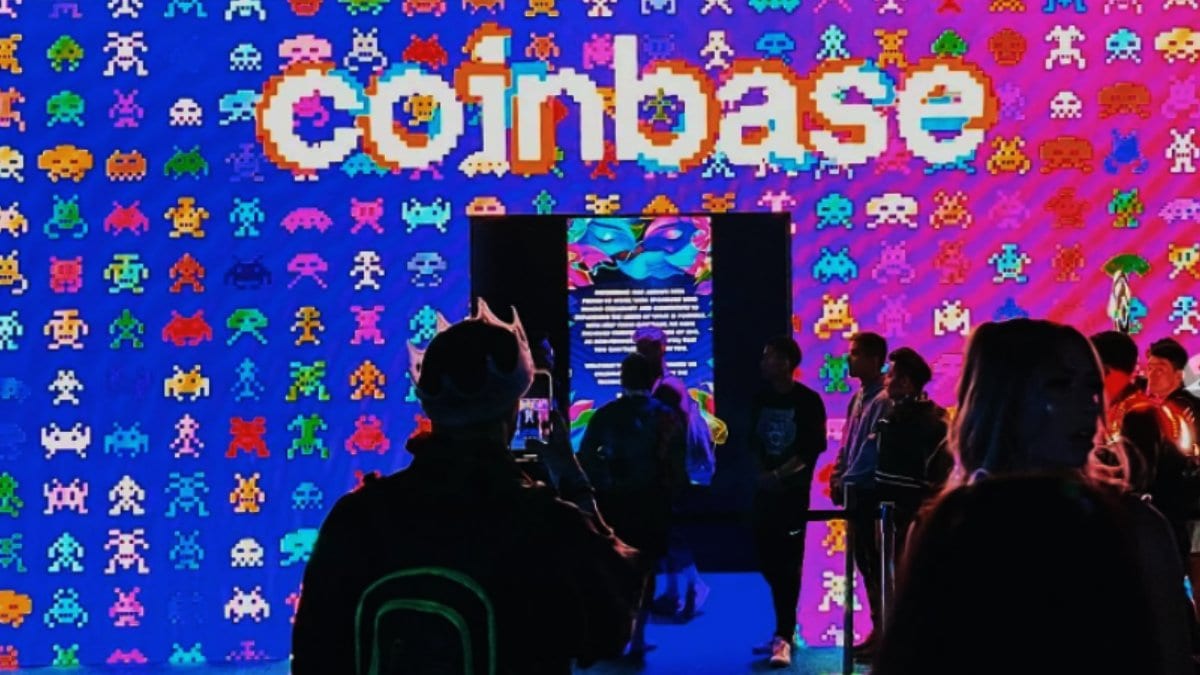 Putting the rumors of financial crisis behind, Coinbase has made it to the list of Fortune 500 companies. The crypto exchange has been ranked 437 in this list. This list has been published by Fortune Magazine. The magazine publishes the list of the 500 largest companies in America based on revenue for each fiscal year. With this, Coinbase has become the first cryptocurrency-related company to make it to the list. This system of ranking companies was started in 1950.

A Fortune report said that prior to the direct listing, analysts were estimating that the company would debut with $100 billion (approximately Rs 7,74,805 crore). But it closed its first day trade with a price of $61 billion (about Rs 4,72,631 crore). In the first day of trading, the company emerged as the 7th largest US company by market cap.

Even though there is a recession going on in the cryptocurrency market at the moment, but after this achievement, America’s largest crypto exchange can also attract large members of the crypto community. Earlier this month, the company came into limelight when it said that the company has suffered a loss of 44 per cent in trading value.

Talking about the expansion of cryptocurrency-related services, Coinbase launched a new wallet and browser feature for decentralized apps (dApps) on its platform on May 17th.

Share
Facebook
Twitter
Pinterest
WhatsApp
Html code here! Replace this with any non empty raw html code and that's it.
Previous articleLakshya Sen to train with Axelson, Sindhu gets approval to take fitness trainer on tour under TOPS
Next articleRation Card: New person’s name can be included in the ration card at home, know the whole process – News
AUTO
Auto