HomeAutoCNG Cars Vs Petrol Cars: Despite being so expensive, how is CNG...

CNG Cars Vs Petrol Cars: Despite being so expensive, how is CNG more beneficial than petrol? Know why you should buy CNG cars.  – News 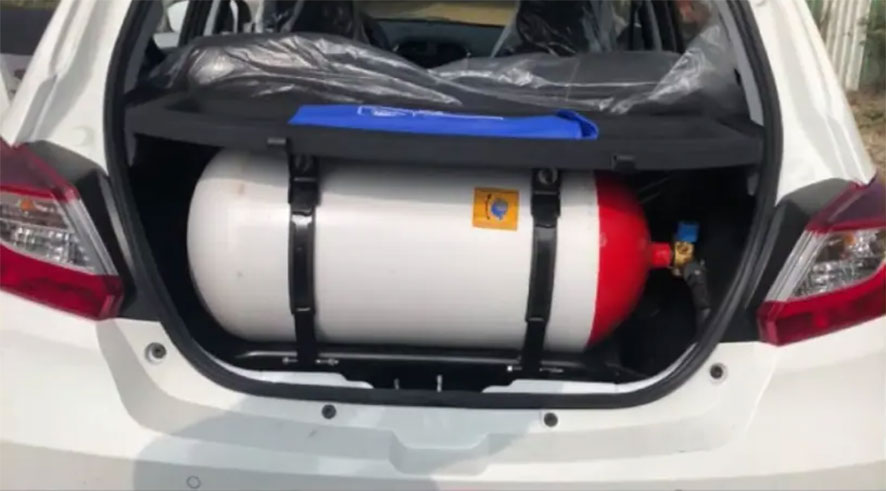 CNG Vs Petrol: If a person goes to buy a car in the market then he has options to buy petrol car, diesel car, hybrid car, CNG car and electric car.

Why To Buy CNG Car Over Petrol Car: If a person goes to buy a car in the market then he has options to buy petrol car, diesel car, hybrid car, CNG car and electric car. In these, petrol, diesel and CNG cars have remained the choice of people in the market for a long time, but now hybrid and electric cars are also being liked by the people. But, if we pay attention to petrol and CNG cars, due to the increase in the prices of these two fuels in the past, people must have become more confused that which one to choose between the two fuel options and which car to buy.

Earlier, the price of CNG is much lower than petrol, but in the past, there has been a huge increase in the prices of CNG, due to which the difference between these two prices has reduced. But, even after this, buying a CNG car can be a better option for the people. Because, no matter how much the price of CNG has increased, but it is still much less than petrol. Petrol is around Rs 100 per liter in many parts of the country, although the cost of CNG is around Rs 70.

In such a situation, even after increasing the prices of CNG, they are much less than the prices of petrol. Apart from this, CNG cars give more mileage. Let’s say that if a petrol car runs 15 km in 1 liter of petrol and the same car also comes in CNG variant, then it is very likely that the mileage of the car with CNG variant is 20-22 km. Not only this, CNG-powered vehicles are less polluting than petrol-powered vehicles. From this point of view also, CNG cars are much better than petrol cars.