CM Yogi made Akshay Kumar’s film ‘Emperor Prithviraj’ tax free in UP, Amit Shah watched the film with his wife 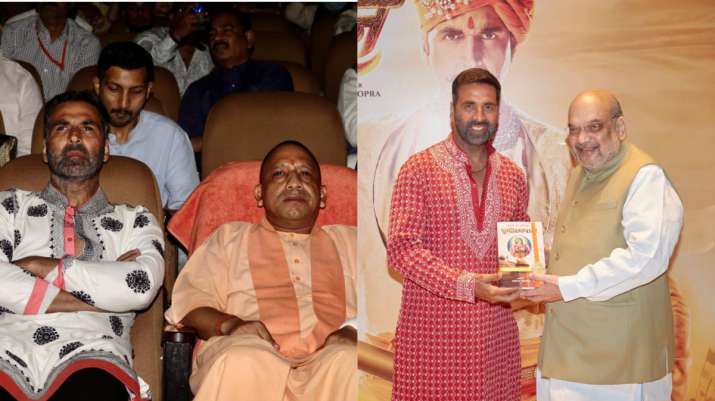 Akshay Kumar and Manushi Chhillar’s film ‘Samrat Prithviraj’ has become tax free in Uttar Pradesh. The Yogi Adityanath government has announced that Akshay Kumar’s film will be tax free. Chief Minister Yogi Adityanath witnessed a special screening of the film in Lucknow on Thursday and made this announcement after that.

Appreciating the film, CM Yogi said that this film is worth watching. It’s a really good family film talking about our history. People should watch it with their family. The Chief Minister also presented ODOP products to Akshay Kumar, who was present at the screening along with Manushi Chhillar. 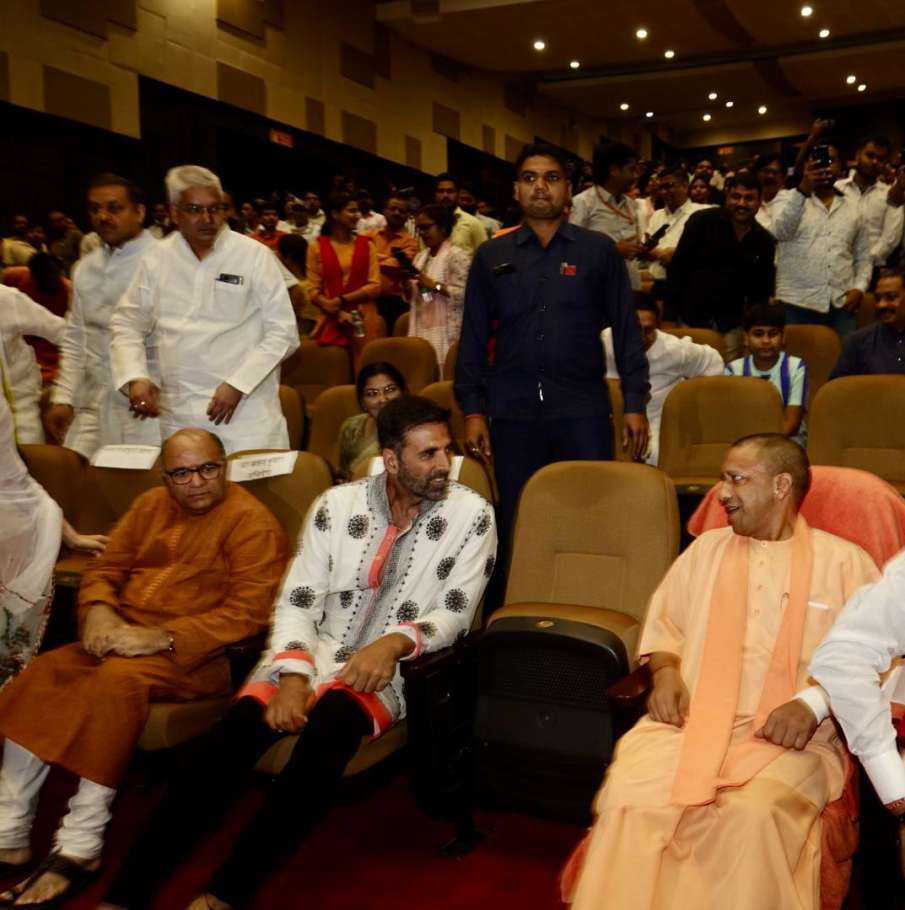 Union Home Minister Amit Shah also watched Akshay Kumar’s film ‘Samrat Prithviraj’. The Home Minister praised the film and said that it reflects the Indian culture of respect and empowerment of women. Shah said that ‘Samrat Prithviraj’ is not only the story of a unique warrior who fought valiantly for our motherland, but it also reflects the greatness of our culture. 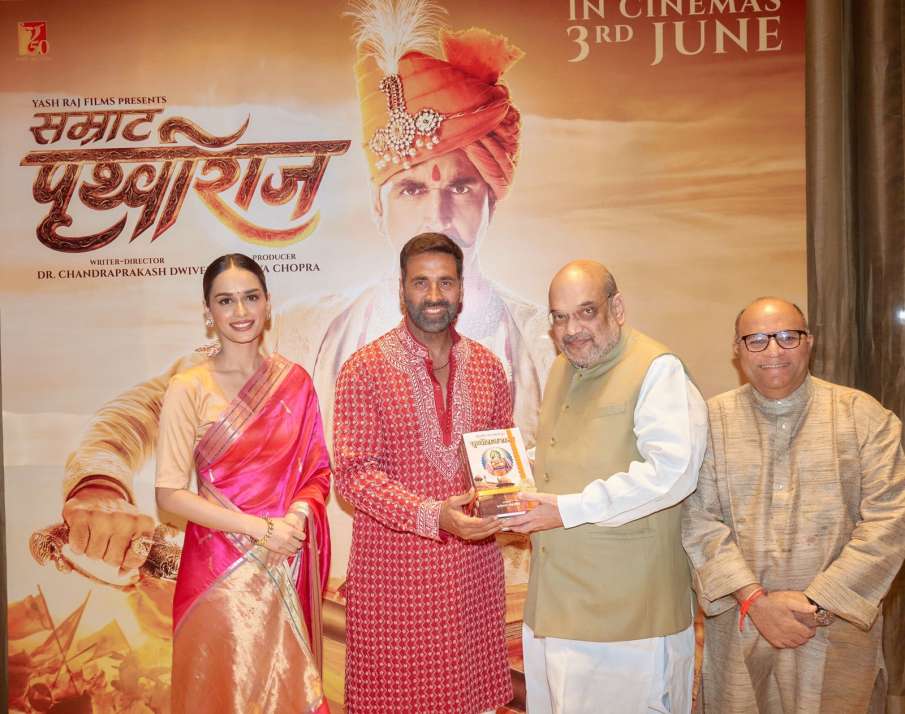 He further said that the film ‘Samrat Prithviraj’ reflects the Indian culture of respect and empowerment of women. Our 1000 years fight has not been in vain, a cultural awakening started in India in 2014, and it will take India to the heights again.

Akshay shared a picture on Instagram posing with Shah. Along with the picture, he wrote that it was a very emotional and proud evening for me. Had the rare honor of meeting Hon’ble Home Minister Amit Shah ji and watching the film with him. His appreciation for our film made our efforts successful.

Manushi Chhillar is making her Bollywood debut with the film ‘Samrat Prithviraj’. The film is scheduled to release on June 3. 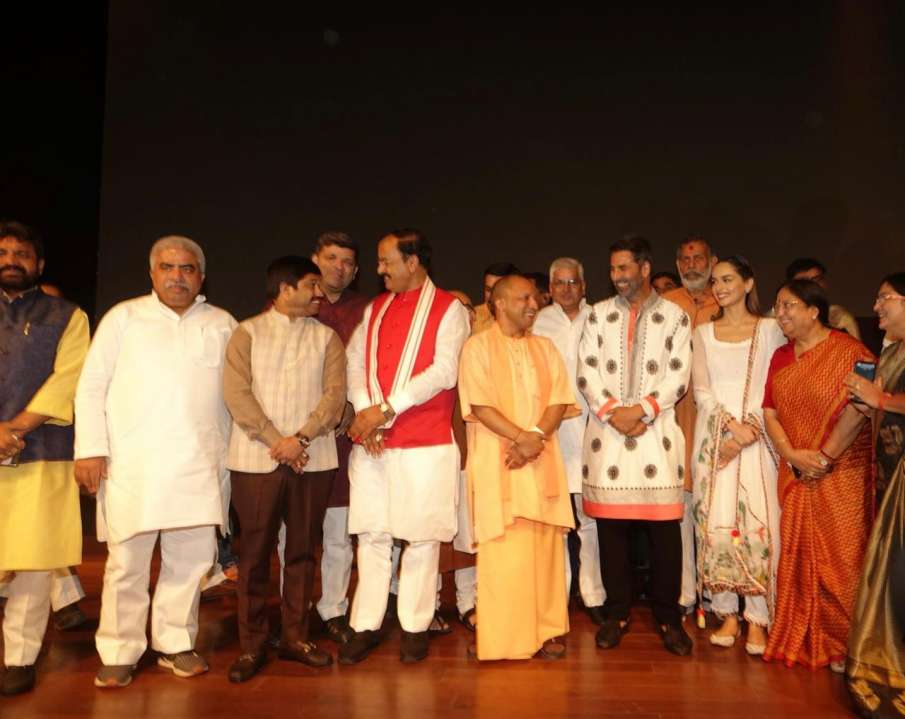