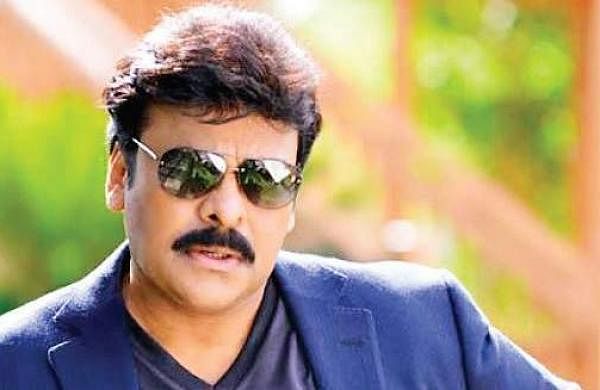 It has been announced that Telugu superstar Chiranjeevi is on board to voice the Telugu version of the trailer of Brahmastra, starring Ranbir Kapoor and Alia Bhatt.

In a video shared by the team, Chiranjeevi was seen being welcomed by Ayan Mukerji and then proceeding to record his voice in the studio. Following the dubbing, Ayan was seen thanking Chiranjeevi. The director also shared a couple of images on Instagram for Chiranjeevi.

The first part in the trilogy, Shiva, focuses on Ranbir Kapoor’s eponymous character, as he sets out to find the Brahmastra, a mythic divine weapon described as the most powerful in the universe.

Earlier the team updated fans on the character posters of Amitabh Bacchan as ‘Guru’, Nagarjuna as ‘Anish’ and Alia Bhatt as ‘Isha’. While Big B was seen wielding the ‘Prabhastra: The Sword of Lights’, Nagarjuna plays an archaeologist and an ‘artist’ who wields the ‘Nandi Astra’. The star cast also includes Mouni Roy and Dimple Kapadia playing prominent roles.

Brahmastra is set to release on September 9 this year in five languages. The film’s trailer drops on June 15. The magnum opus is written by Ayan Mukerji and Hussain Dalal.