HomeTech and GadgetsChina turns ten steps ahead of NASA, remains the world's largest, most... 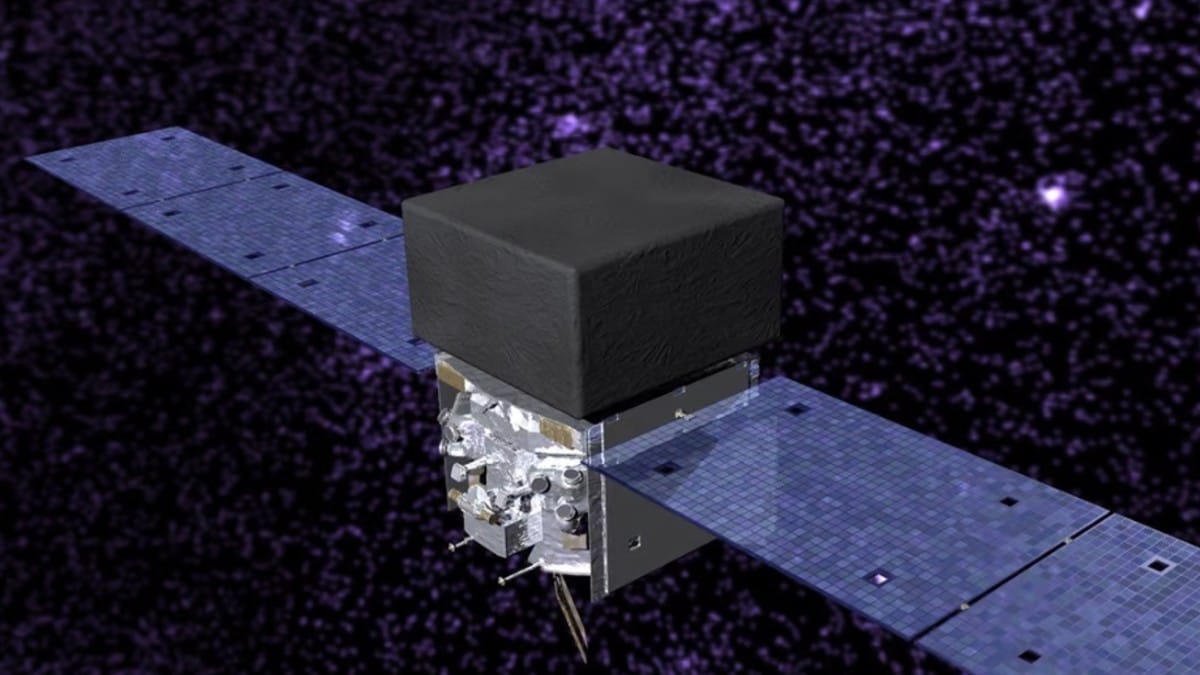 The world’s most densely populated country is now preparing to install the world’s largest telescope. The tension between China and America is not hidden from anyone, but even in terms of technology, China does not want to lag behind America. China has prepared to go 10 steps ahead of the American space agency NASA and if everything goes according to its plan, it will soon be able to set up the world’s largest telescope. China has named it the Very Large Area Gamma-ray Space Telescope. Its abbreviation is named VLAST. Some part of the telescope has also been completed.

South China Morning Post’s Report According to reports, Chinese scientists have started building the world’s largest gamma-ray space telescope, which is trying to be completed soon. Researchers from Nanjing Purple Mountain Observatory, Hefei University of Science and Lenzhou Institute of Modern Physics are coordinating this project. From this it can be estimated that how technologically advanced this telescope will be.

NASA’s Fermi Large Area Telescope has a field of vision and sky-viewing capability that is 2 times greater than Compton’s, and 30 times the sensitivity. Whereas China is building a telescope 10 times more powerful than Fermi. You can imagine how powerful the telescope being built by Chinese scientists will be.

The purpose behind making the Gamma Rays telescope is that these rays are the most energetic form of light. Their energy is trillions of times more than that of ordinary visible light. These cannot be easily seen or found. Gamma rays are emitted during the explosion of stars and from black holes etc. With the help of gamma rays, scientists can go far into space and detect ongoing celestial events.