HomeBusinessCAR invites Russian investors to invest in projects with Bitcoin - ... 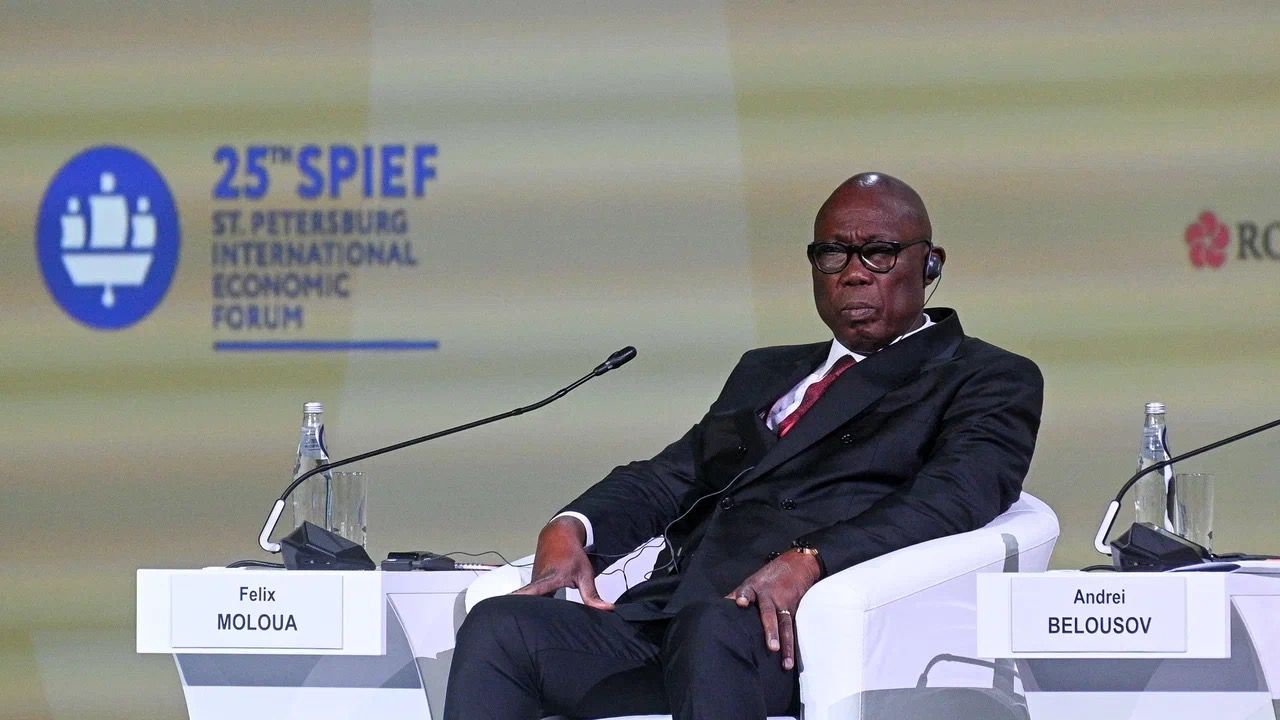 Formerly CAR recognized bitcoin as legal tender, becoming “the first country in Africa to adopt Bitcoin as its base currency”.

“This is a good opportunity for investment (from Russia), those who are interested in this can invest in our bitcoin. The Central African Republic does not prevent this,” he said.

The Prime Minister explained that the Central African Republic will continue to use the franc in transactions, but cryptocurrencies need to be developed as well.

“They tried to strangle the Central African Republic financially, no one listened to us, did not allocate financial assistance, even blocked funds so that they allegedly would not go to pay for Russian instructors. We did not say that we would leave the zone of use of the franc, but if there is an opportunity to develop thanks to the cryptocurrency, we will do it,” he said.

CAR is a landlocked state in Central Africa. It borders Sudan in the northeast, South Sudan in the east, the Democratic Republic of the Congo in the south, the Republic of the Congo in the southwest, Cameroon in the west, and Chad in the north. One of the most sparsely populated countries in Africa. The country is actively fighting Islamic terrorism, which since 2012 has turned into an open war between Christians and Muslims.

Moscow’s comprehensive support allowed the government of the Central African Republic to ensure the security of the population and protect the territorial integrity of the state. Such an opinion voiced CAR Minister of Communications and Mass Media Serge Ghislain Jory.