HomeEntertainmentBurger King got his ad from Hrithik Roshan through jugaad, Hrithik said... 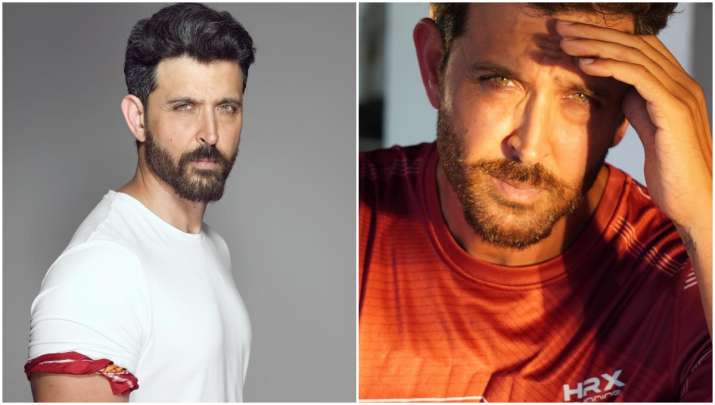 The video of the new menu poster of Bollywood actor Hrithik Roshan and Burger King is currently doing the rounds on social media. Actually this video is being liked a lot. Along with this, users are also praising the idea of ​​making this video.

Actually Burger Company has released its new ad. The company has named this ad as Jugaad. This ad is living up to its title completely. Seeing this video, everyone is very fond of this way of advertising the company.

It can be seen in the video that as soon as Hrithik Roshan steps out of his vanity van, seeing the paparazzi starts posing for them. It is shown in the video that the actor is not even aware of this. Hrithik would not have known that Burger King had put up a billboard behind him to make it look like he was supporting their ’50 Rs stunner menu’. The ‘Jugaad’ advertisement of the hamburger fast-food chain has created quite a stir online.

At the same time, Hrithik Roshan’s reaction has also come to the fore after watching this video. Sharing this ad video on his Twitter account, the actor wrote, “It is not well done. Commenting on Hrithik’s post, Burger Company wrote, “Sorry Hrithik, we had no other option than this.”

The thinking behind making this video is being liked by the rest of the company too. After a long time, the company has shown creativity in its ad. Perhaps this is the reason why this video has been viewed thousands of times in a very short time.