HomeEntertainmentBrahmastra Trailer: Shahrukh Khan in the role of Hanuman's father Vayu in...

Brahmastra Trailer: Shahrukh Khan in the role of Hanuman’s father Vayu in ‘Brahmastra’? glimpse in the trailer 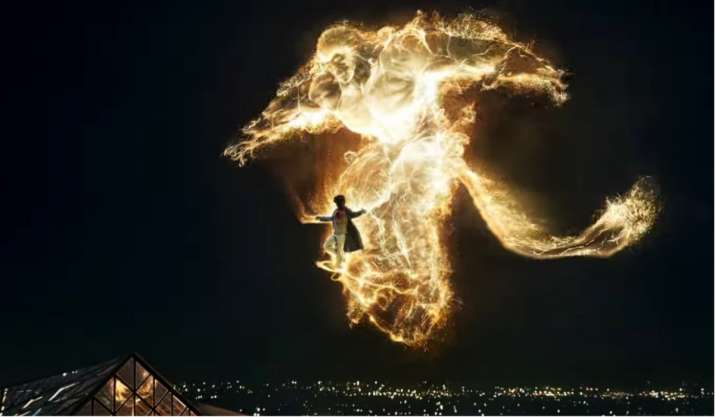 Brahmastra Trailer: The wait is finally over and the trailer of Ranbir Kapoor-Alia Bhatt’s most awaited film ‘Brahmastra’ is out now. This film of Ayan Mukerji looks quite interesting and the audience is very excited to see the trailer. In the trailer we see Ranbir’s character’s name is Shiva and Alia Bhatt is playing the role of Isha. Amitabh Bachchan and Mouni Roy are also in the film. Earlier, Ayan Mukerji had revealed that Shah Rukh Khan is doing a special cameo in the film. And well, now that the trailer is out, we have finally got a glimpse of King Khan that his fans have discovered. It is being said that Shahrukh Khan is playing the role of a scientist in Brahmastra. 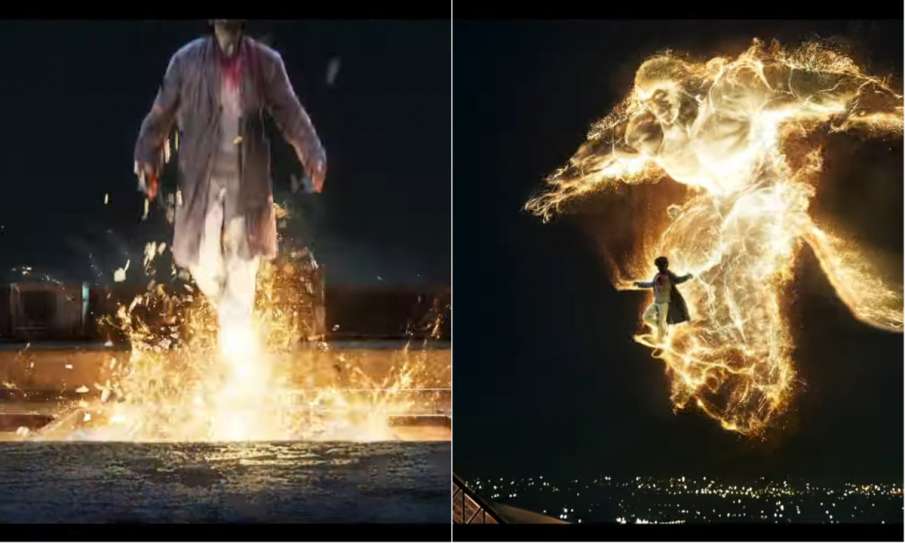 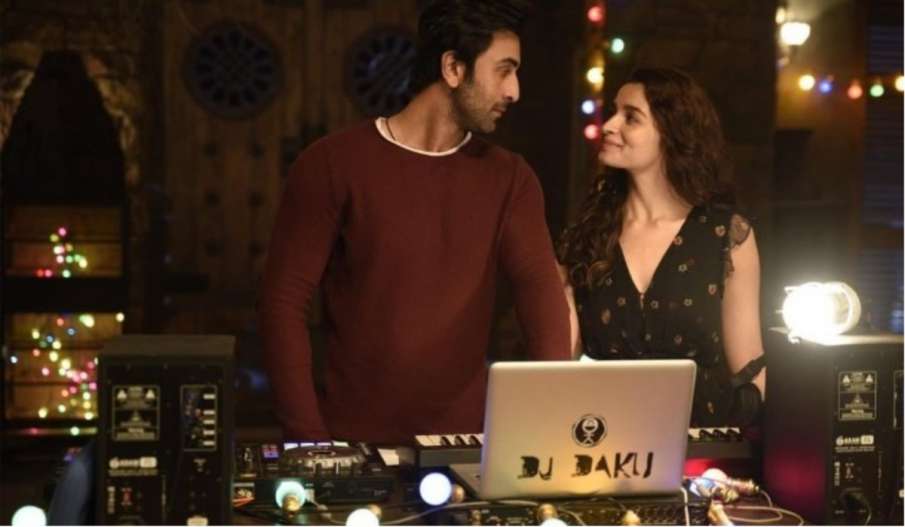 Brahmastra is all set to hit the theaters on 9th September. Shah Rukh Khan has interesting projects in the pipeline. The actor will be seen alongside Deepika Padukone and John Abraham in Pathan, Rajkumar Hirani’s Dunki and Atli’s Jawan.