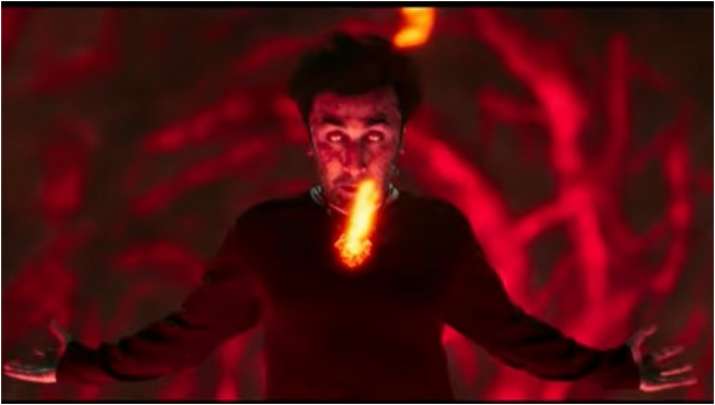 Talking about the story of the trailer, what is made of many weapons is called ‘Brahmastra’, and Ranbir Kapoor’s direct connection to that Brahmastra is shown. Ranbir who plays Shiva in the film has been shown to have an old relationship with Aag. Fire comes to them but does not burn them. Unaware of his relationship with fire, Shiva falls in love with Alia Bhatt.

But the Queen of Darkness and Darkness reach them in search of Brahmastra. Many characters are shown in the trailer who are seen protecting Brahmastra. But Shiva, which is itself a fire weapon, is an important link to prevent Brahmastra from falling into the wrong hands. At the same time, step by step, Amitabh Bachchan, who is playing the role of a guru, will be seen showing him the right path.

Ranbir Kapoor and Alia Bhatt will be seen together for the first time in the film ‘Brahmastra’. Fans are quite eager to see both of them together. The film also stars Amitabh Bachchan, Nagarjuna Akkineni, Mouni Roy in important roles. The film is releasing on 9 September this year.