HomeEntertainmentBrace yourself for the return of Squid Game; Netflix announces Season...

Brace yourself for the return of Squid Game; Netflix announces Season 2 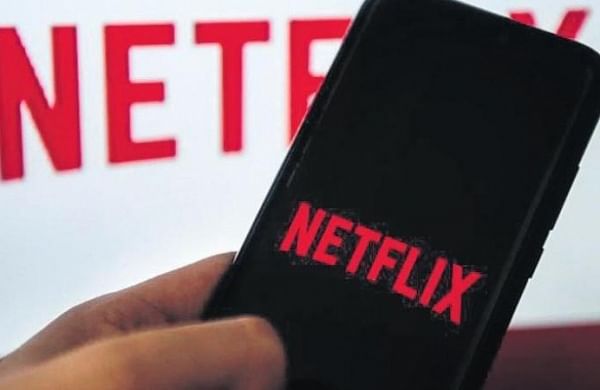 Earlier this year, streaming giant Netflix announced that a second season of the Korean survival drama, Squid Game, was definitely in the works. On Sunday, they confirmed the development with Squid Game creator Hwang Dong-hyuk penning a heartfelt note of gratitude for the support.

He wrote,
“A Whole New Round is Coming…
It took 12 years to bring the first season of Squid Game to life last year. But it took 12 days for Squid Game to become the most popular Netflix series ever.
As the writer, director and producer of Squid Game, a huge shout to fans around the world.
Thank you for watching and loving our show.
And now, Gi-hun returns
The Front Man returns
Season 2 is coming
The man in the suit with ddakji might be back. You’ll also be introduced to Young-hee’s boyfriend, Cheol-su. Join us once more for a whole new round.”

This note also suggested the return of some iconic characters and newer potentially iconic characters being written into the second season. Fans rejoiced at this announcement, and have been expressing their happiness about the return of the show, which became a pop-culture phenomenon across the world.
With over 1.65 billion hours of the show having been watched by its subscribers in the first 28 days of its release, Squid Game became Netflix’s biggest-ever TV show.