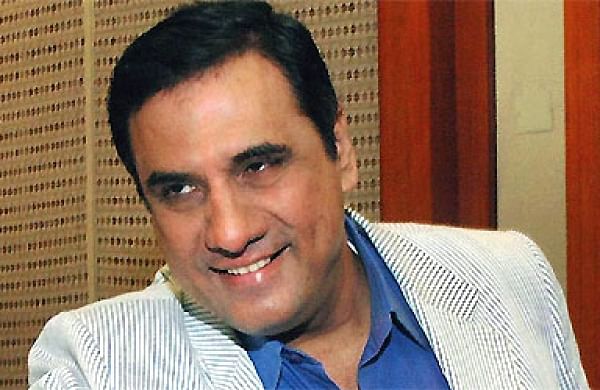 MUMBAI: On the eve of Father’s Day, Bollywood actor Boman Irani wrote a beautiful poem reflecting the loving bond between father and child.

In his poem, he mentioned that a father is always concerned about the well-being of his children, maybe he won’t be able to express his feelings and affection for them. But a father always supports his child irrespective of whatever he is facing in his life.

He made his digital debut with the psychological thriller, ‘Masoom’ which shows a father-daughter relationship. But because of mysteries and various twists and turns, this is not a usual family drama.

Boman said, “The bond between a father and his children is rarely discussed, yet they are the silent pillars behind their children’s growth. But it is important to open up and express affection as it strengthens the relationship.”

“This Father’s Day, let’s be more communicative with our children and be the father they want us to be and establish a new fatherhood that’ll be kinder, loving, and inspiring,” he added.

‘Masoom’ is set in Punjab and Boman Irani plays the role of a mysterious father.

The series was directed by Mihir Desai and helmed by Gurmeet Singh. It is an Indian rendition of the award-winning Irish series Blood, exploring family ties and deception after losing a loved one. ‘Masoom’ streams on Disney+ Hotstar.

Only a father’s unspoken words can make a broken family whole again. And Doctor Saahab has managed to find the right ones for Sana. #HotstarSpecials #Masoom now streaming#MasoomOnHotstar