HomeTech and GadgetsBoeing's space race after a delay of 3 years, Starliner to launch...

Boeing’s space race after a delay of 3 years, Starliner to launch tomorrow morning, watch live events like this – News 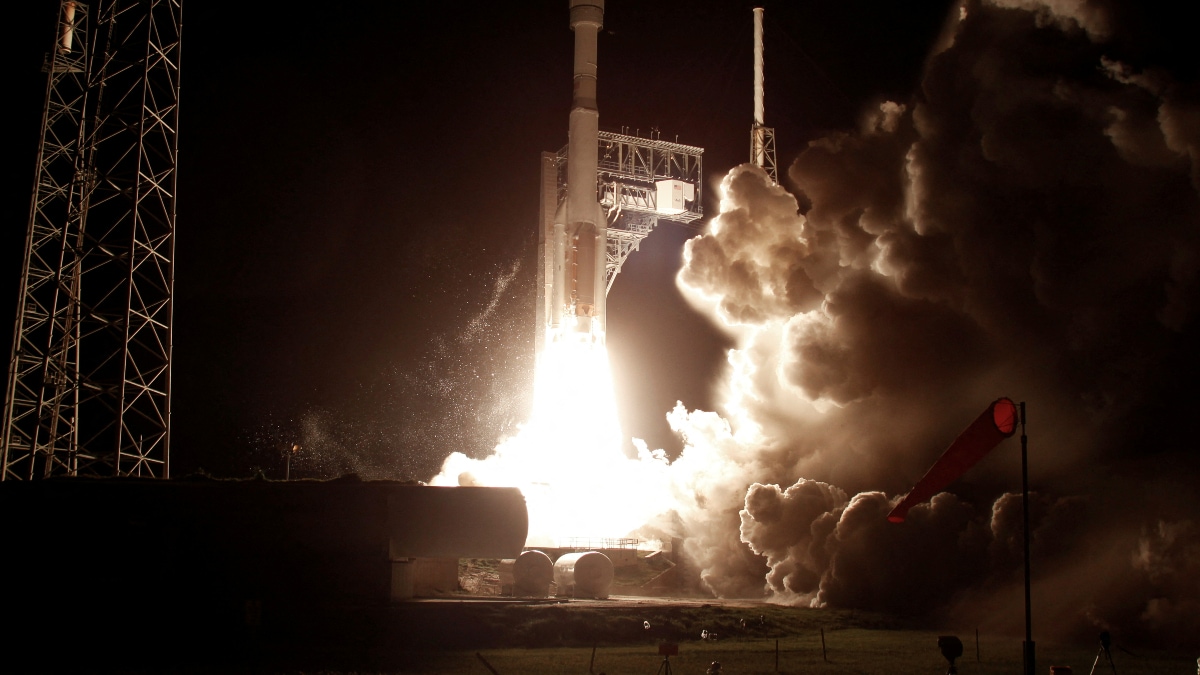 Many private companies are competing in the race for American aerospace. These include Boeing, which is engaged in testing an unmanned astronaut capsule and improving its reputation in the space sector. Recently, we told you that on May 19, the CST-100 Starliner spacecraft is to be launched for the International Space Station. Boeing’s Starliner space capsule is ready for its unmanned launch to the International Space Station (ISS), NASA astronauts and officials said on Wednesday. This launch has been pending for a long time, which has benefited from Elon Musk’s space venture SpaceX. The time of launch is May 20 at 4:24 am Indian time.

The gumdrop-shaped Boeing CST-100 Starliner capsule was to be launched in 2019, but it could not happen due to a software failure. Last year, Boeing and its partner Aerojet had a dispute over the Starliner’s propulsion system. Due to this, the test flight of July 2021 also had to be cancelled. Both the companies had blamed each other for this.

However, Starliner is ready to launch once again from NASA’s Kennedy Space Center in Florida. Through this launch, Boeing wants to show that its spacecraft is safe for astronauts. If the mission is successful, it will be easier for Boeing to deal with the crisis in the jetliner business.

According to the information, NASA astronaut Butch Wilmore could be part of Starliner’s first crewed flight in the future. However, this will be possible only if the mission to be held today is successful. NASA’s Space Operations Chief Kathy Leiders said that our team is working hard to prepare for this. Starliner flight is a test mission. We have learned a lot from the first Uncrowned demo of 2019.

As part of this mission, Starliner will try to dock at the space station on Friday and spend time at the orbital outpost before returning to Earth. If all goes according to plan, Starliner could fly its first crew of astronauts in due course. However, NASA officials have said that it may be delayed.

The delay in this mission has resulted in an extra cost of Rs 4,622 crore on Boeing. Through the mission, Boeing wants to give a direct challenge to its rival SpaceX. However, she seems to be behind in this race right now.

Share
Facebook
Twitter
Pinterest
WhatsApp
Html code here! Replace this with any non empty raw html code and that's it.
Previous articleThis French car company will launch electric car in India, will give competition to Tata Nexon EV – News
Next articleOPPO’s new smartphone is coming to create panic! The launch will happen on this day, seeing the features, the fans said – ‘We only love you..’ – News
AUTO
Auto