HomeTech and GadgetsBoeing's big success, Starliner returned to Earth from ISS… Now it will...

Boeing’s big success, Starliner returned to Earth from ISS… Now it will collide with SpaceX! – News 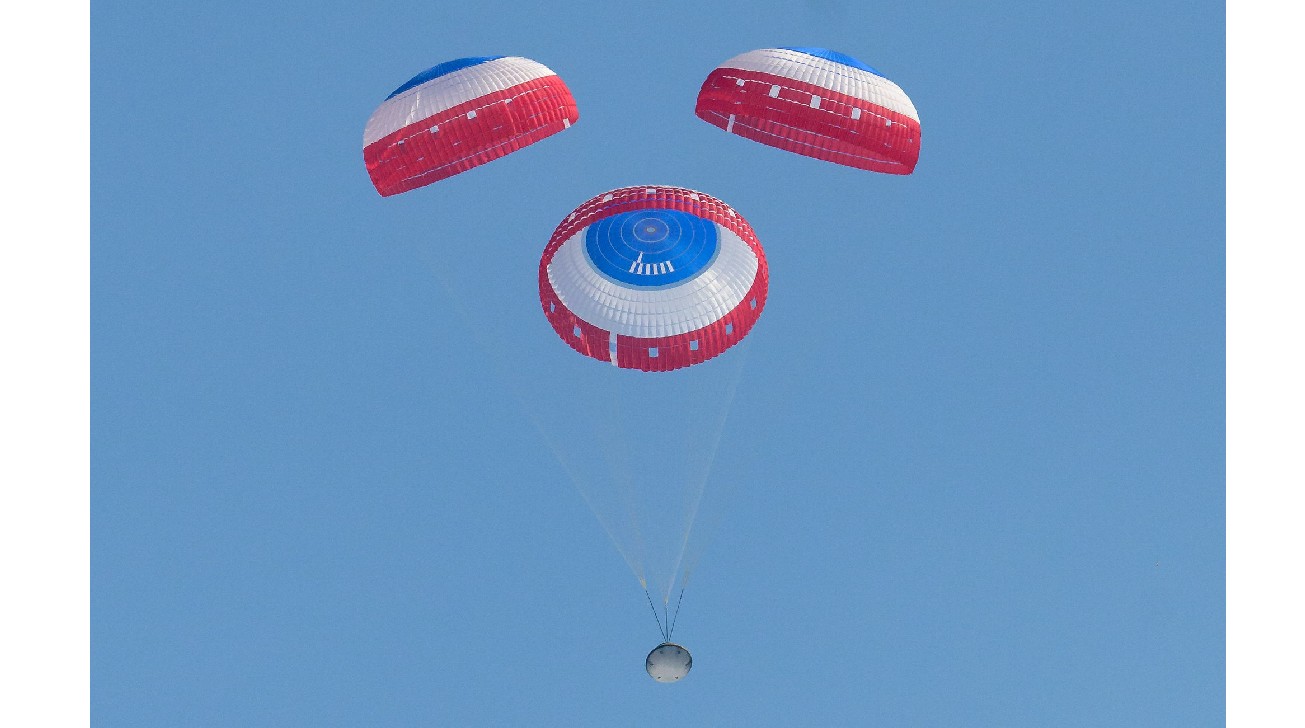 Boeing’s first space mission, launched after a delay of three years, has been completed. Its ‘Starliner Capsule’ returned to Earth safely from the International Space Station (ISS). As of local time, at 6:49 pm local time, the Starliner capsule made a landing at White Sands Space Harbor of the US Army’s White Sands Missile Range (WSRM) in New Mexico. With this, Boeing’s Unmanned Orbital Test Flight 2 (OFT-2) was successfully completed. The purpose of this mission is to carry astronauts in Boeing’s spacecraft in the future. Many private companies are competing in the race for American aerospace. Boeing is also included in this. His mission will challenge Elon Musk’s space venture ‘SpaceX’.

The Starliner capsule took off on the United Launch Alliance’s Atlas V rocket on the evening of 19 May. It docked on the ISS after about 24 hours, which was a big success for Boeing. Before this, Boeing had to postpone this mission twice. For the first time, in the year 2019, the software could not launch due to failure. At the same time, last year there was a conflict between Boeing and its partner Aerojet over the Starliner’s propulsion system. Due to this, the test flight of July 2021 also had to be cancelled.

According to the information, after completing the mission, Boeing’s Starliner capsule undocked from the ISS. It undocked at 2:36 pm local time. It entered the Earth’s atmosphere at around 6:33 pm. At 6:44 pm, when it was just 9 km above the earth, it closed its heat shield and reduced the speed with the help of two parachutes. Eventually it successfully completed the landing. In view of the weather, NASA and Boeing had chosen 4 places for landing. Of these, the landing took place at White Sands Space Harbor of the US Army’s White Sands Missile Range (WSRM) in New Mexico. If there was any disturbance in the weather there, Arizona, Utah and California were also kept as options.

However, the delay in this mission has resulted in an extra cost of Rs 4,622 crore on Boeing. Through the mission, Boeing wants to give a direct challenge to its rival SpaceX, which is transporting passengers to space. Boeing also wants to be an option in this area, although it will have to wait for NASA’s approval for this.