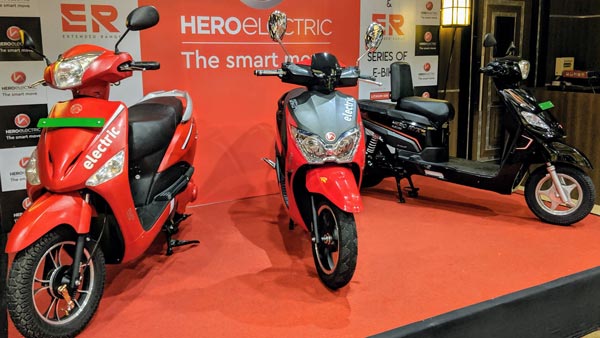 Earlier, NITI Aayog in a discussion paper had emphasized the need for BIS standards as a first step towards a National Battery Swapping Policy. Preliminary findings of the government-constituted inquiry committee on electric vehicle fires have identified issues with the battery cell or design in almost all electric two-wheeler fire incidents in the country.

Experts found defects in battery cell as well as battery design in almost all electric vehicles that caught fire. The government is now working on new quality-focused guidelines for electric vehicles, which will be revealed soon.

The Defense Research and Development Organization (DRDO), which was tasked by the Union Ministry of Road Transport and Highways to probe into incidents of EV fire, found a serious defect in the battery. The report noted that electric two-wheeler manufacturers such as Okinawa Autotech, Pure EV, Jitendra Electric Vehicles, Ola Electric and Boom Motors used low-grade materials to cut costs.

Earlier this month, the Central Consumer Protection Authority (CCPA), which comes under the Union Ministry of Consumer Affairs, sent notices to Pure EV and Boom Motors after their e-scooters exploded in April.

Let us tell you that some people have also lost their lives due to fire in electric vehicles. So far, three Pure EVs, one Ola e-scooter, three Okinawa and 20 Jitendra e-scooters have caught fire in the country, raising questions about their safety. Several manufacturers have recalled entire batches of perishable scooters.

Last month, Nitin Gadkari had warned electric scooter makers that if a company lapses in procedures, “heavy fines will be imposed and all defective vehicles will be ordered to be recalled”. Gadkari had also said that the government would soon issue quality centric guidelines for electric vehicles.