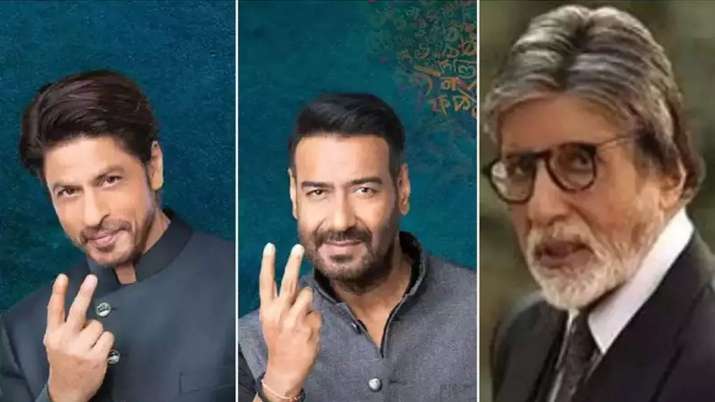 Bihar: A petition was filed in a court in Bihar’s Muzaffarpur on Thursday against Bollywood actors Amitabh Bachchan, Shah Rukh Khan and Ajay Devgn alleging that they “promote the use of gutka and tobacco”. The said petition, filed by social activist Tamannaah Hashmi, in the court of Chief Judicial Magistrate, Muzaffarpur, alleged that advertisements related to tobacco products of these actors have encouraged people to consume these items.

Hashmi, who has been in the news for his petitions against political stalwarts and celebrities, has also included actor Ranveer Singh among those who have been accused of ‘his celebrity status’ by agreeing to appear in gutkha and pan masala commercials. Alleged abuse. Hashmi, in his plea, has sought a direction to the police to register an FIR against the actors under sections 311, 420 and 467 and 468 of the Indian Penal Code.

Akshay Kumar is caught in controversy