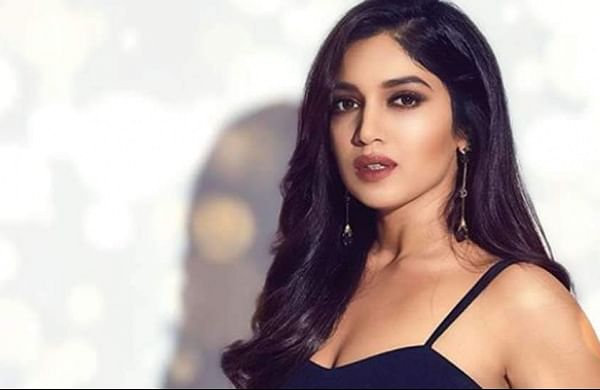 Actor Bhumi Pednekar, last seen in Badhaai Do (2022), has started filming for Afwaah in Jodhpur.

The film, directed by Sudhir Mishra, is a thriller set in heartland India. The film addresses the subject of rumor-mongering and misinformation.

Bhumi had shared a picture from the first day of the shoot on Instagram. The film also features actor Nawazuddin Siddiqui. The actor duo will be collaborating for the first time in Afwaah.

On the film, Bhumi had earlier said, “When you are working with such a proficient actor, it makes you want to double your effort. Sudhir sir has always been on my bucket list.”