Bhool Bhulaiyaa 2 Box Office Collection: The audience showered love on Kartik Aaryan’s film over the weekend, earning so much 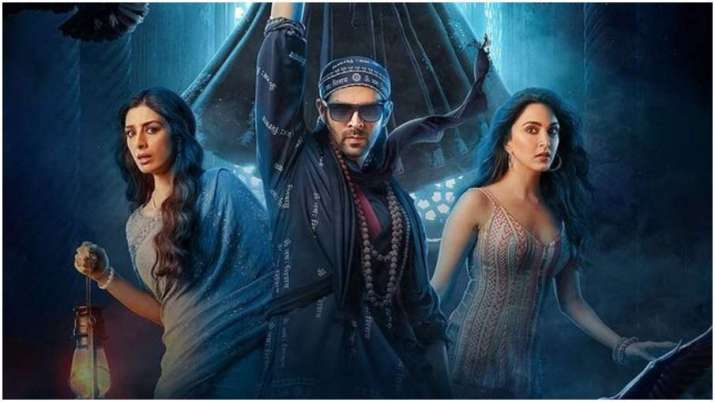 Bhool Bhulaiyaa 2 Box Office Collection: The film ‘Bhool Bhulaiya 2’, directed by Anees Bazmee, is being liked a lot by the audience. The love of the audience towards the film is being seen in theatres. Huge crowd of viewers is reaching the box office. Kartik Aaryan and Kiara Advani starrer ‘Bhool Bhulaiyaa 2’ had managed to earn around Rs 38 crore in the last two days – Friday and Saturday. Now it has to be seen whether you film will be able to beat KGF 2, which has been rampant at the box office in the coming days!

According to the report of Box Office India, a large number of viewers had come to watch Karthik Aryan’s film ‘Bhool Bhulaiya 2’ on Sunday. According to trade analyst Taran Adarsh, the film’s earnings can reach around Rs 55 crore on Sunday.

‘Bhool Bhulaiyaa 2’, releasing in theaters on May 20, is a sequel to Priyadarshan’s ‘Bhool Bhulaiyaa’ in 2007. Akshay Kumar and Vidya Balan were in lead roles in the first film.