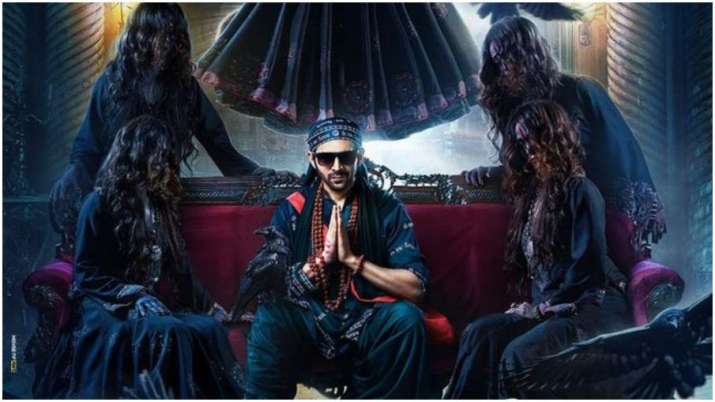 Bhool Bhulaiyaa 2 Box Office Collection: Directed by Anees Bazmee, ‘Bhool Bhulaiya 2’ has emerged as the biggest opener ever. The collection of Karthik Aryan’s horror-comedy, which released in theaters on May 20, was the best among all his films in terms of first day earnings.

The film has turned out to be a ray of hope for the Bollywood market as Bollywood was waiting for a long time to get a big opening at the box office after films like Jersey, Runway 34, Heropanti 2 and Jayeshbhai Jordaar were beaten. The film is expected to garner more crowd over the weekend.

Bhool Bhulaiyaa 2 starring Kiara Advani and Tabu in lead roles has managed to garner decent collections on its first day itself. The film was released alongside Kangana Ranaut’s Dhaakad. The initial estimates for ‘Bhool Bhulaiya 2’ are claiming a collection of 14 crores.