HomeBusinessBharat Petroleum will not go into private hands, the company closed the...

Bharat Petroleum will not go into private hands, the company closed the data center on the refusal of the government – News 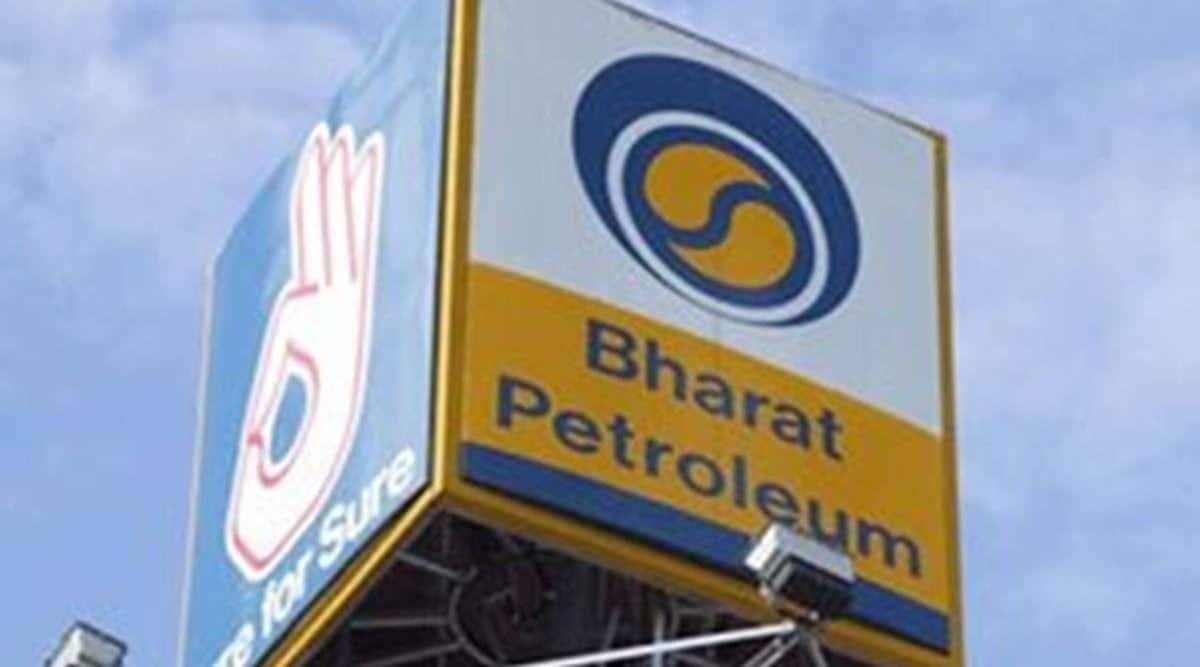 State-owned oil marketing company Bharat Petroleum Corporation (BPCL) will no longer go into private hands and the company has stopped all activities related to disinvestment. The company has taken this decision after the government abandoned its privatization plan. Bharat Petroleum has given this information in the stock exchange filing. The company informed that the government, through a letter dated June 3, 2022, has canceled the tender issued for the sale of the entire 53 percent stake in the company. Due to this, Bharat Petroleum has stopped other activities related to disinvestment including data rooms.

That’s why the government pulled back

The Modi government has pulled back from the disinvestment of Bharat Petroleum because two out of three bidders dropped out. Mining-to-oil conglomerate Vedanta and private sector equity firms Apollo Global and I Squared Capital’s unit Think Gas have received approval for physical inspection of the refinery and depot as part of the due diligence process. The government was about to call for financial bids after due diligence was completed and the terms of the share purchase agreement were negotiated. However, this position could not be reached. The oil and gas industry was deeply affected by the Corona wave and geopolitical situations, and both private equity firms withdrew. Because of this the government had to change its mind on the privatization of Bharat Petroleum.

What is meant by data room?
Bharat Petroleum had last year in April 2021 opened an online data room containing most of the company’s financial information for qualified bidders who signed the Confidentiality Undertaking (CU). Apart from this, a clean data room was also opened for the bidders through which the bidders had commercially sensitive information of the company after the signing of an Additional Confidentiality Agreement.

What does the buyer get after disinvestment?

The government was selling 52.98 per cent stake in Bharat Petroleum which was a part of the disinvestment target of Rs 1.75 lakh crore for the financial year 2021-22 but it was extended till the current financial year 2022-23 due to the corona pandemic. Now again the government has withdrawn it i.e. Bharat Petroleum will not be disinvested yet. Had this disinvestment been done, the buyer would have got 15.33 per cent of India’s oil refining capacity and 22 per cent of the oil marketing share. Bharat Petroleum has 20088 petrol pumps and 6220 LPG distributor agencies across the country. Apart from this, 60 out of 270 aviation fuel stations are owned by Bharat Petroleum. (Input: PTI)