Bollywood actor Farhan Akhtar and Shibani Dandekar Going to tie the knot next month. At the same time, before the wedding function started, Shibani has got a cute tattoo done on her hands. The actress has shared videos and pictures on Instagram states.

Shibani Dandekar has made a picture of 3 flying birds near the wrist of her right hand. 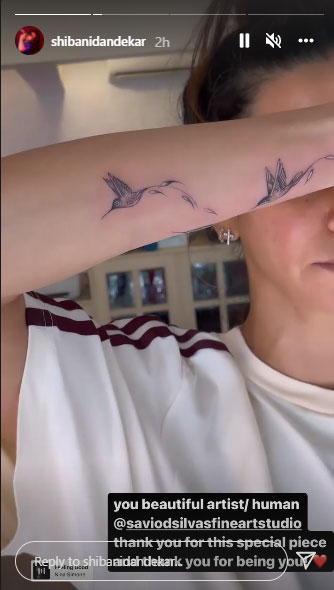 Let us tell you that Shibani got her boyfriend Farhan Akhtar’s name tattooed on her neck on her birthday in August 2021. Farhan and Shibani have been in a relationship for more than three years and now the couple has finally decided to take it to the next level.

‘Acharya’ postponed due to Corona, Chiranjeevi’s film was to be released on 4 February 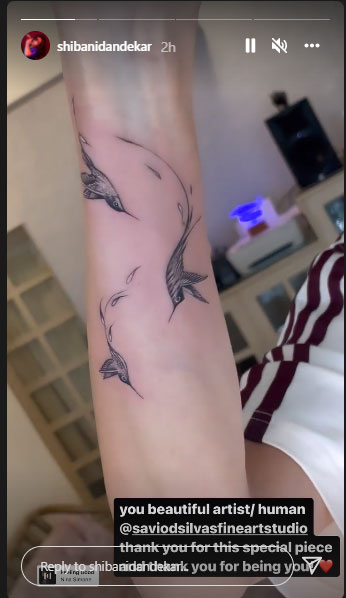 According to media reports, a source close to the couple told that the couple is ready to tie the knot. Marriage has long been a due on the cards. The couple has been discussing marriage plans for some time now and finally they have taken this decision. On February 21, he will give a new twist to his relationship.

After separating from Dhanush, Aishwarya Rajinikanth’s first picture surfaced, know why it is going viral

‘Bhaukaal 2’ is getting the love of fans, Mohit Raina pays tribute to the officers of India