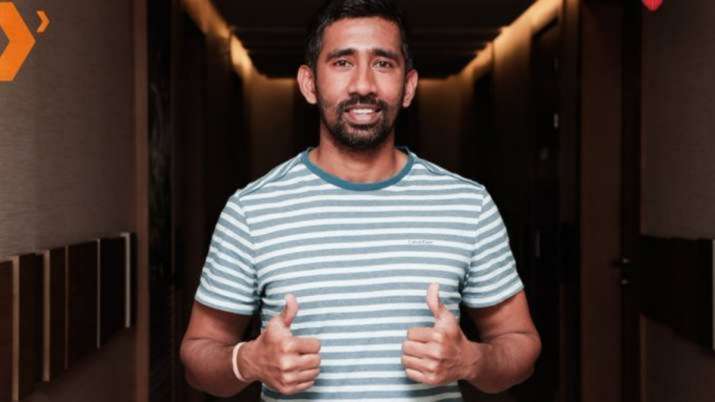 Taking cognizance of the matter, the BCCI got in touch with Saha and decided to constitute a three-member committee to look into the matter. The committee included Vice President Rajiv Shukla, Treasurer Arun Dhumal and Apex Council member Prabhtej Bhatia. 37-year-old Saha, who is out of the Indian team, had appeared before the committee and had alleged that Majmudar had threatened him for not giving an interview.

Saha told the committee that the message sent by the journalist had a threatening tone which said, “You didn’t call. I will never interview you. I don’t take insults easily. And I will remember it.