Bajaj Auto sold a total of 2,75,868 units of vehicles in May 2022, a slight increase compared to the previous year – News 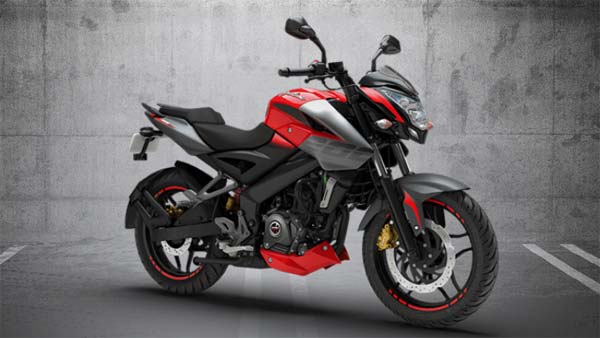 According to the data released by Bajaj Auto, the company has registered a total sales of 2.75 lakh units for May 2022. Let us inform that Nomura India Securities had estimated sales of 3.12 lakh units, which has been very low. Sales numbers in the past month grew only 1 percent on a year-on-year basis.

According to the data released by the company, the total domestic sales of Bajaj Auto’s two-wheelers increased by 59 percent to 96,102 units in May 2022, compared to 60,342 two-wheelers in India in the same month 2021.

Let us know that recently Bajaj Auto has discontinued the Bajaj CT100 bike model. The Bajaj CT100 was amongst some of the top mileage bikes selected. The company launched this bike a few years ago with new colors and updated features. It was also the cheapest bike in the company’s bike portfolio.

Share
Facebook
Twitter
Pinterest
WhatsApp
Html code here! Replace this with any non empty raw html code and that's it.
Previous articleYou will now be able to watch ‘KGF: Chapter 2’ at home, the film is going to be released on this OTT platform on June 3
Next article270,000 units of Redmi Note 11T bike in just 1 hour, customers gave tremendous response – News
AUTO
Auto