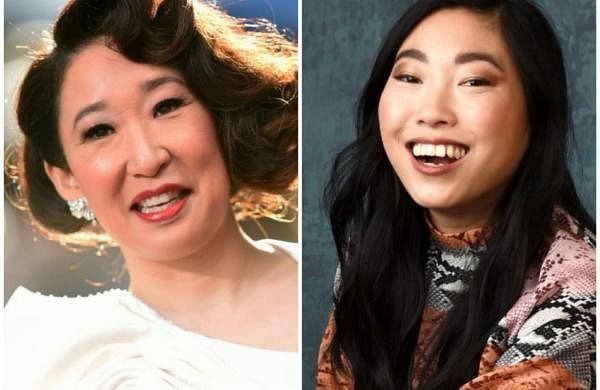 Awkwafina and Sandra Oh have begun shooting for their upcoming comedy film. The project has not been titled yet, however, production started on the project last week at 20th Century Studios. Filming is expected to wrap on July 22, 2022. The project will be released as a Hulu Original in the United States.

Besides Awkwafina and Oh, the film also stars Jason Schwartzman, Emmy winner Holland Taylor, who previously starred in The Practice, Tony Hale, who was previously seen in both Veep and Arrested Development, and Will Ferrell (the man and the myth).

The comedy will follow Anne, played by Awkwafina, a game-show obsessed girl who must join hands with her messy sister Jenny, played by Oh, to help pay off their mother’s gambling debts. When Anne’s beloved dog is kidnapped, they will have to set off on a cross-country journey in order to get the money they need; In order to do that, they will have to turn Anne into a game show champion.