HomeAuto"Automatic" and CVT is not worth the wait. AvtoVAZ plans to return...

“Automatic” and CVT is not worth the wait. AvtoVAZ plans to return 16-valve engines and a robotic gearbox to Lada cars – News 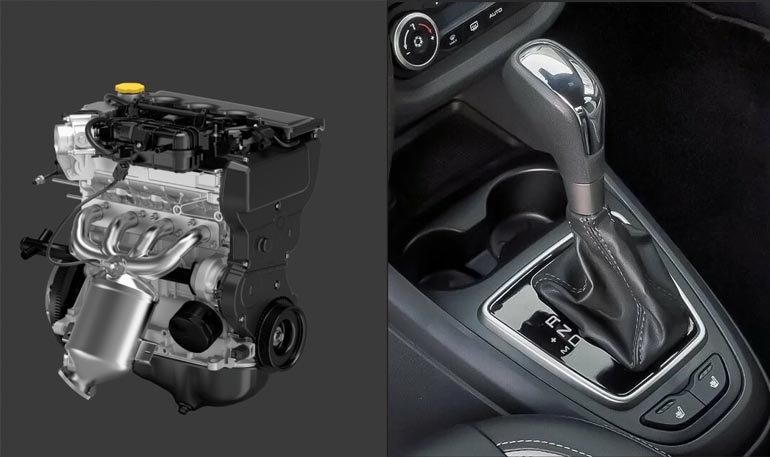 According to Lada.online, after alternative suppliers of parts are found, AvtoVAZ plans to return Lada cars with a robotic gearbox and 16-valve engines 21127, 21129 and 21179 to the assembly line.

16-valve engines and a VAZ “robot” with one clutch are localized in Tolyatti, but imported components were used for their production, which were supplied from Germany and other countries. We are talking about phase shifters, nozzles, sensors, actuators, controllers and other parts, without which it is impossible to produce these units and equip finished cars with them. The source writes that the search for alternative suppliers will take at least three months.

The return of the French 113-horsepower naturally aspirated Renault-Nissan H4m engine is still in doubt. Many will depend on 16-valve supplies for their production and relations with Renault.

As for the classic “automatic” and continuously variable transmission (CVT) Jatco, they should not be expected. These are Japanese power units, and Japan has recently become an unfriendly country for Russia and stopped deliveries.

In the morning we reported that Lada sales have fallen almost five times. O the advantages of the engine of the new Granta said the expert.