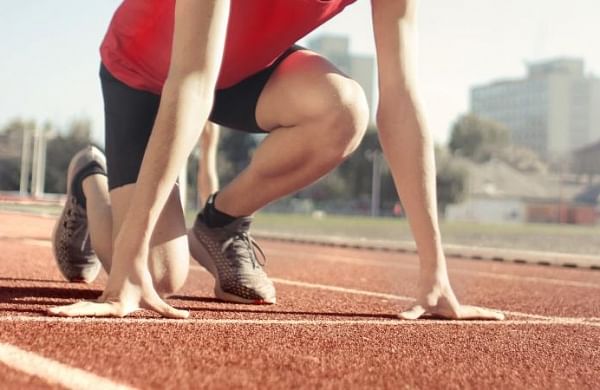 CHENNAI: Sparks of brilliance and sprinkling of stars are expected to light up Chennai during the senior inter-state athletics competitions next week. The event would assume significance for those athletes trying to do well at the World Championships in Oregon and also for those trying to get into the India team for the Commonwealth Games. Needless to say, top athletes are expected to participate between June 10 and 14.

Top athletes barring Tokyo 2020 javelin champion Neeraj Chopra and 3000m steeplechase exponent Avinash Sable would be present. According to Athletics Federation of India president Adille Sumariwalla, top athletes who are training abroad would come back on time to participate at the inter-state championships. “They would be present for the nationals,” he said.

According to the AFI chief, this would also be some kind of trials for the athletes. “We will have to see the fitness of athletes too and we will know that during the nationals,” he said. “There are incidents in Olympics where athletes performed below their potential because of injury like Annu Rani, M Shreeshankar. We don’t want to have a situation where athletes compete with injury. We want to send the best athletes to World Championships.”

After the nationals, the AFI is planning to send the selected athletes abroad for training and competition. “We may send them to Europe or the United States,” said Sumariwalla.

Focus on more nationals
In a bid to increase participation, the AFI during its Annual General Meeting in Chandigarh on Sunday has decided to hold more nationals in its priority events like throws, jumps, 400m and race-walking.

Sumariwalla said that during the AGM it was decided that they would hold nationals in race-walking and 400m events like they had done for throws and jumps. “In senior nationals, a state can send two or three entries. It can deprive those who don’t qualify. If we hold nationals in each of these disciplines we can expect more entries from states where the sport is dominant,” he said. “That will give more opportunities for athletes both seniors and juniors.”

Popularizing athletics is one of AFI’s objectives and these events could provide a platform for testing a bigger pool. Other discussions included strict monitoring of athletes for anti-doping measures. “There will be strict anti-doping measures and athletes would be strictly monitored,” he said. Another objective of the AFI is to add some 5000 Level One coaches in the next few years and at least 500 Level Two coaches.
The AFI is also looking for a High Performance Director too. As of now, it has not found anyone that suits the requirement. The role of the HPD is quite clear. “The HPD’s job is not to coach. There is a clear bifurcation of job profile. The person will chalk out programs for coaches and athletes. He will select appropriate international events in which the athletes will participate. The person will monitor the progress of athletes and coaches. Even the chief coach’s job is to monitor progress of athletes and not coach.”