HomeBusinessAsia's Richest Person: Ambani is once again the richest person in Asia,... 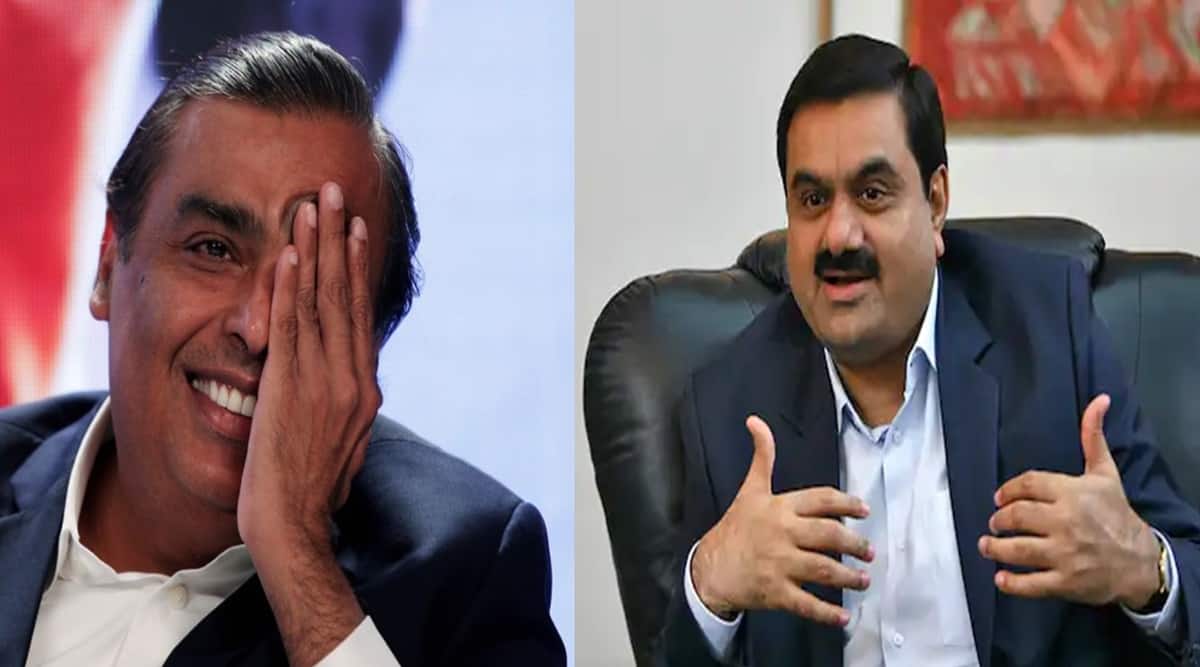 Ambani vs Adani: Mukesh Ambani, the head of India’s largest company Reliance in terms of market cap, has once again become the richest person in Asia. Earlier it was in the name of Gautam Adani, the owner of the available Adani Group. According to the Bloomberg Billionaires Index, Ambani is ranked eighth in the list of the world’s top rich, while Adani is now the ninth richest person in the world. However, this year, Adani’s wealth has grown more than twice as fast as Ambani’s.

Here are the top 10 richest people in the world

According to the Bloomberg Billionaires Index, the world’s richest person is Elon Musk, owner of electric vehicle giant Tesla. Below is a list of the top 10 richest people in the world and their wealth-