HomeMobilesApple to make iPad like a laptop with multitasking changes in iPadOS... 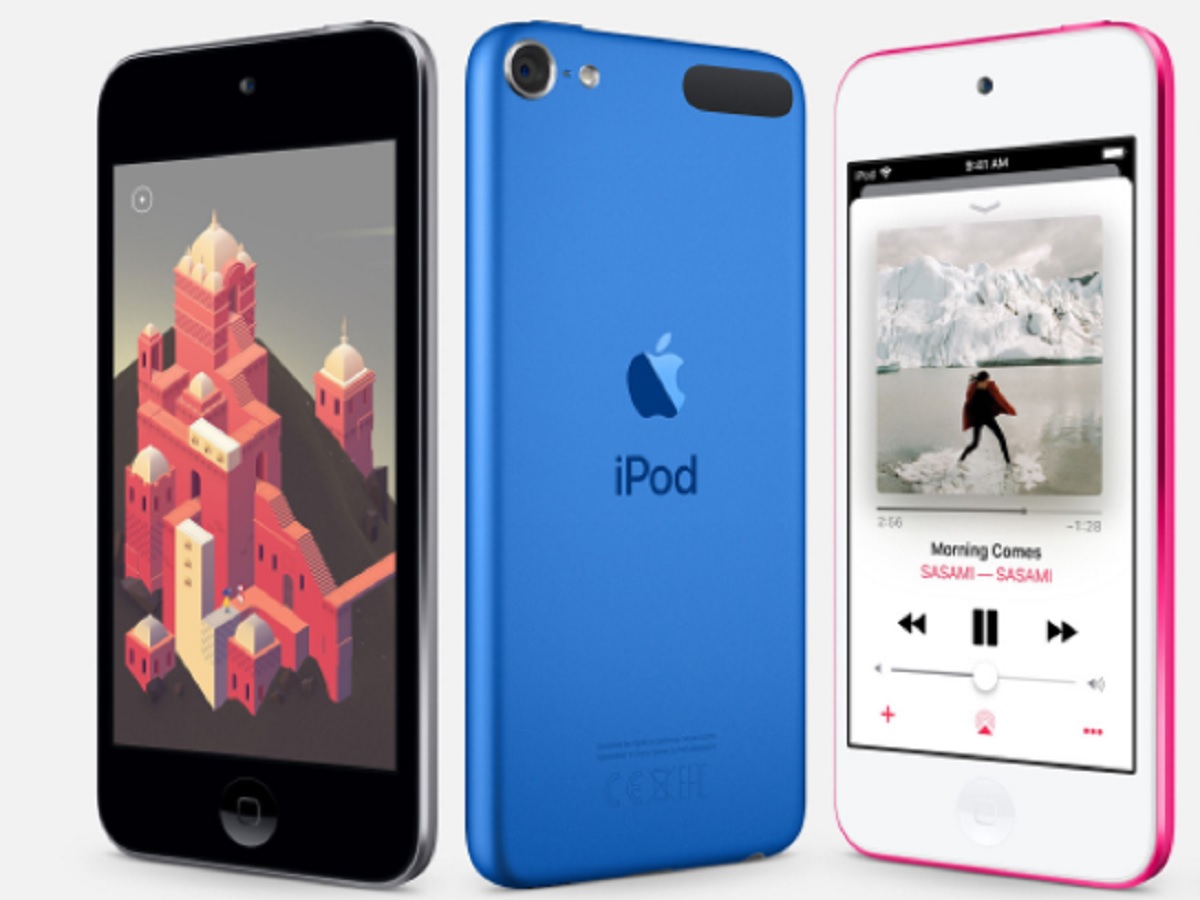 New Delhi. Apple is planning to announce some software changes in its iPad at the upcoming Worldwide Developers Conference to be held on June 6. According to the information, the company is working towards making the device more laptop than phone. The iPad interface will be one of the biggest upgrades announced at the conference. Further upgrades to the software for iPhone, Mac, Apple Watch and Apple TV will be announced at the conference.

According to Mint news, iPadOS 16 is the new software update for the iPad. It has been redesigned for a multitasking interface. This allows for easy switching of two apps. The new update will provide users with new ways to resize app windows and manage multiple apps at once.

Multiple apps running simultaneously
It is worth mentioning that currently iPad users can either run apps in full screen view like iPhone or they can run two apps side by side. With this update, the company can allow users to run third apps. It can be used by sliding it to one side. According to the report, further upgrades to the software of iPhone, Mac, Apple Watch and Apple TV will be announced in the conference.

iPad accounts for 9 percent of Apple’s sales
According to statistics, the share of iPad in Apple’s annual sales is about 9 percent and it has increased in recent years. The hardware of the iPad has become more powerful than ever. It now has the same M1 chip as Apple. Also, professional iPad users have always demanded an interface that gives a laptop-like experience.

Health app will be refreshed
At the same time, Bloomberg said that Apple is planning changes to the next version of the iPhone for iOS 16, including a new lock screen of widgets. Apart from this, the company will also refresh the Health app and add new audio and social-networking features to the message.

Apple Watch changes
For the Apple Watch, the company is planning changes to the watch face, system navigation and other device apps, including a fitness-tracking feature. Along with this, the company is also planning a new low-power mode, which will allow users to operate the device when the battery life is low. Current low-power mode only shows time.