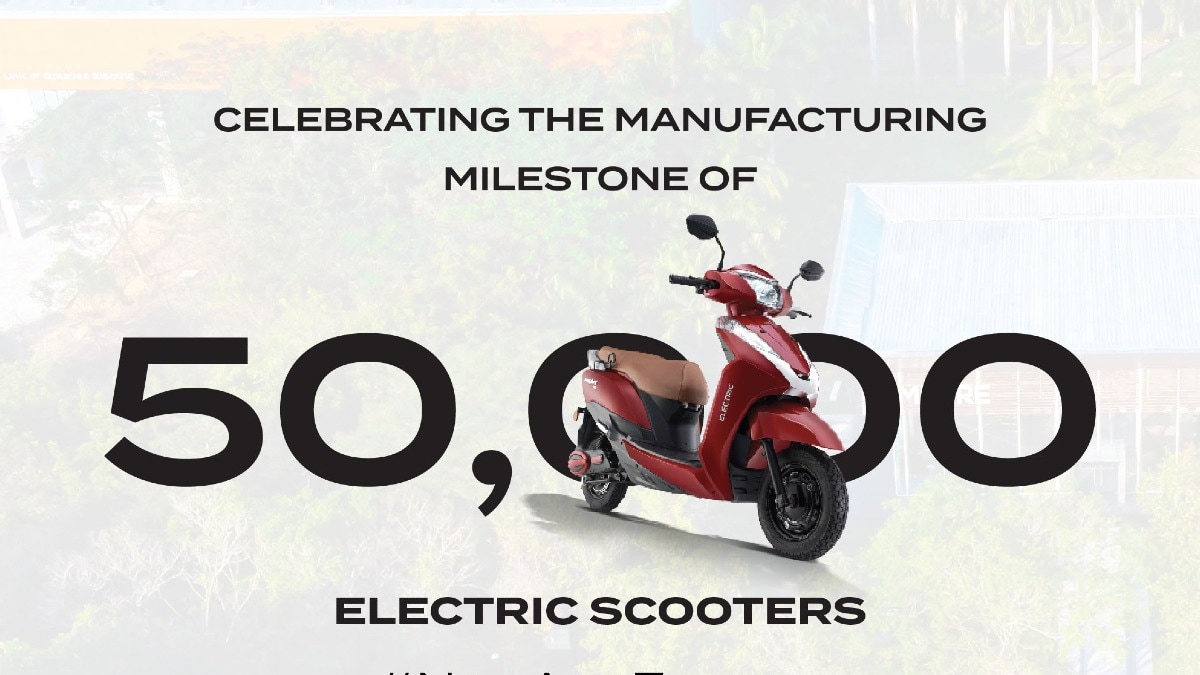 Ampere press release Through this, the company informed about the completion of production of 50,000 electric scooters at the Tamil Nadu Megasite plant. This megasite was launched sometime back. The company has further informed that Ampere is preparing to achieve India’s goal of increasing the number of electric vehicles in the country by 30% by 2030. The company says that the production of 50,000 electric scooters in the megasite is proof of their successful progress towards this big goal.

At present, Greaves Electric Mobility (GEM) manufactures electric two-wheelers under the brand name of Ampere Vehicles and three-wheeler vehicles (e-autos and e-rickshaws) under the mobility brands ELE and Teja. The company claims that they have more than 1.5 lakh customers across the country.

As we mentioned, Ampere owns three top electric scooters – Reo Plus, Magnus, and Magnus EX. Their ex-showroom price (inclusive of GST and FAME II subsidy) is Rs 61,999, Rs 65,999 and Rs 75,749 respectively. Whereas Reo Plus and Magnus have a single charge range of 65 km and 80 km respectively. At the same time, the single charge range of the Magnus Plus electric scooter is said to be 100 km.