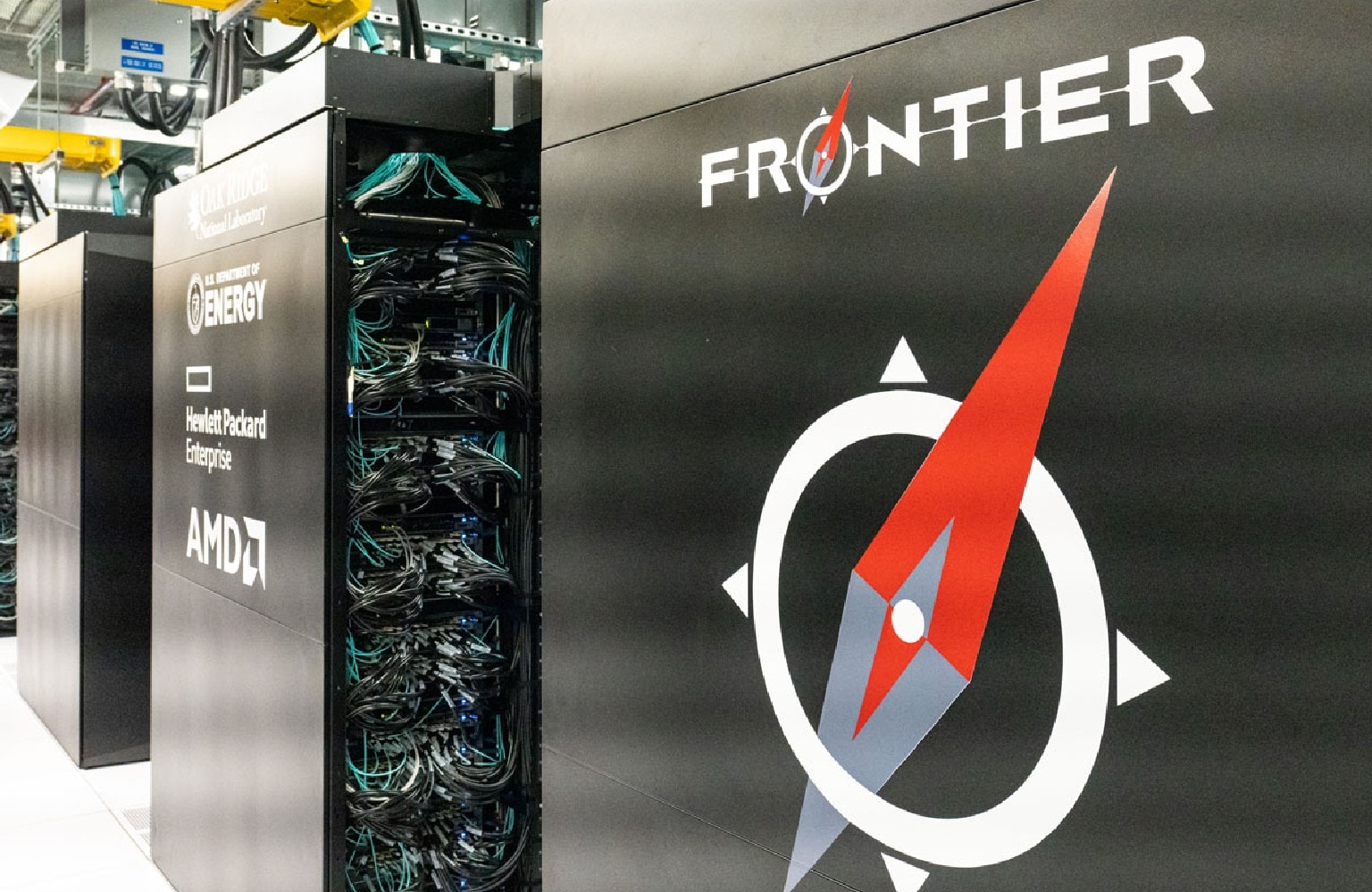 Supercomputer means machines that no one can compete with. American supercomputer Frontier has been voted the world’s fastest supercomputer. This is the first computer, which has come under the realm of exascale, that is, it can do quintillion calculations in a second. It is so fast that can only be imagined. Frontier has achieved this position by replacing the Japanese supercomputer Fujitsu.

Frontier Supercomputers project director Justin Whitt said Frontier showed a speed of about 1.1 exaflops. In this way it beat the previous record holder and supercomputer named Fugaku of Japan, which had achieved more than 0.4 exaflops. Although some reports suggest that many Chinese supercomputers are already achieving exascale performance, they have not yet been reported on the TOP500 rankings.

The ‘Frontier’, prepared after almost three years of hard work, will be ready for use by scientists by the end of this year. Through its capability, scientists will be able to understand how stars explode. Its calculation can also be used in many other researches. This supercomputer is capable of performing millions of calculations in a second. HP and AMD also have a role in preparing it. Both are big players in the computer industry.