HomeAutoAmbassador car will be launched again in a new avatar! Hindustan Motors... 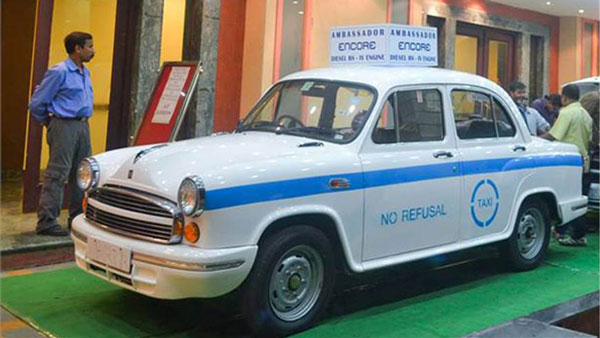 It is said that the production of the new Ambassador will be started at the Hindustan Motors plant in Chennai within two years. Hind Motor Financial Corporation of India C.K. Birla Group (CK Birla Group). Hindustan Motors Limited Director, Uttam Bose told TOI on Wednesday that the company is preparing to launch the Ambassador in a new design. He said the design and engine development work of the new Ambassador is in its final stages.

Hindustan Motors sold its car brand to CK for Rs 80 crore. Birla Group. According to media reports, the company made the last Ambassador car in 2014. The cost of the car at that time was Rs 5.22 lakh.

The first generation model of the Ambassador was powered by a 1,489 cc diesel engine. This car was very strong and it could bear a lot of weight too. The Ambassador used to run sporadically even on potholed roads and its maintenance cost was also very less.