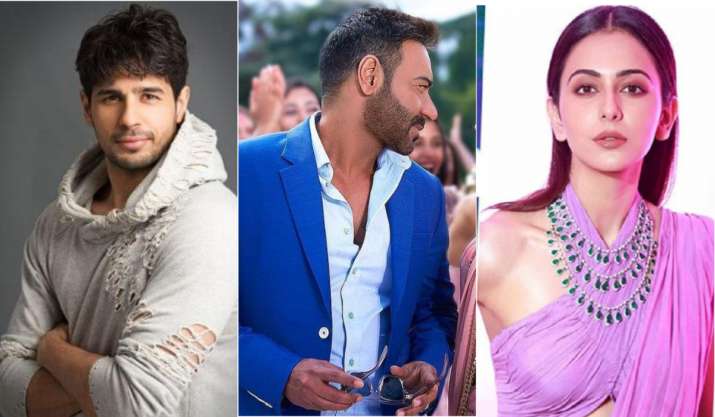 MumbaiThe release date of Ajay Devgan, Sidharth Malhotra and Rakul Preet Singh starrer ‘Thank God’ is out. The film is all set to hit the big screen on the occasion of Diwali. Earlier this film was scheduled to release in July, but now this film will be released in theaters on Diwali. Along with this, now this film will clash with Akshay Kumar’s film ‘Ram Setu’, Ram Setu is also going to be released on Diwali.

Bhushan Kumar is the producer of the film ‘Thank God’, this film is a life drama film, which will not only make you laugh but will also give you a lovely message. This will be the third time that Rakul and Ajay will be seen sharing the screen. Both have earlier worked in films like ‘De De Pyaar De’ and ‘Runway 34’.

The film also stars Nora Fatehi, who will be seen in a dance number. She will reportedly be seen dancing in the remake of Sri Lankan singer Yohani’s popular song ‘Manike Mage Hite’.