HomeSportsAfter the retirement of Kieron Pollard, now this player becomes the new...

After the retirement of Kieron Pollard, now this player becomes the new captain of West Indies 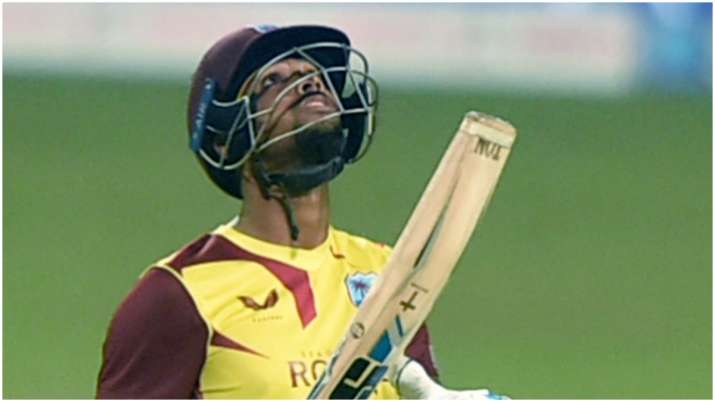 IPL 2022 is going on, not only India but veteran players from all over the world are playing in it at the moment. But in the rest of the world some or the other news related to cricket comes to the fore. Meanwhile, the news is that West Indies has got a new captain. With the retirement of Kieron Pollard, Nicholas Pooran has been made the captain of West Indies’ T20 and ODI captain.

Nicholas Pooran has been appointed as the captain of West Indies’ one-day international and T20 team, replacing Kieron Pollard. Pollard retired from international cricket last week. Nicholas Pooran was the vice-captain with him for the last one year. Cricket West Indies on Tuesday confirmed the appointment of the new captain. Under the captaincy of Nicholas Pooran, the West Indies team will participate in the T20 World Cup in Australia in October this year and the ODI World Cup in India in October 2023. He has already led the team in Pollard’s absence. Under his captaincy, West Indies won the home T20 series against Australia last year. His first series as full-time captain will be against the Netherlands, with West Indies playing three ODIs later this month.

After becoming the captain, Nicholas Pooran said this big thing
Meanwhile, Nicholas Pooran has said in a statement that I am following in the footsteps of many legends of the game, who have created a wonderful legacy for West Indies cricket. This is a prestigious role. Being the captain is the most remarkable achievement of my career so far.