HomeEntertainmentAfter Kuwait and Oman, now this country also banned the release of... 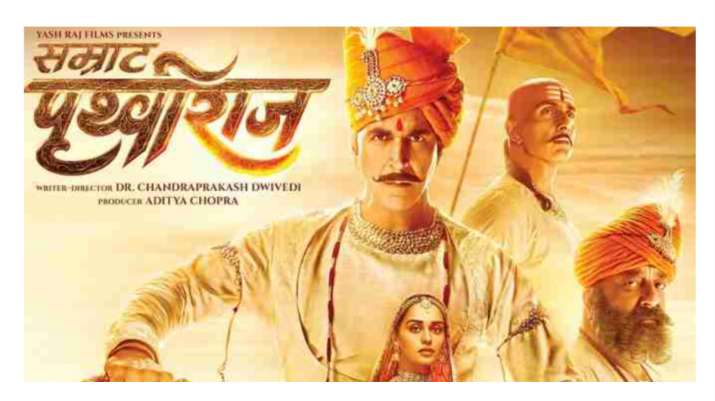 A source working in overseas territories said on the conditions of anonymity, “In these countries this issue is being raised with unnecessarily religiosity. People should watch a film that is based on history and from a neutral point of view.” Be honest.”

India was plundered by the invaders. The fact is that Emperor Prithviraj Chauhan fought one such invader and tried to defend India till his last breath. History should be seen for what it is.

The source further added, “After the ban in Kuwait and Oman, now another Islamic country Qatar has stopped the release of the film. Indians living in these countries will not be able to watch the film and it is really unfortunate. The film is once in a lifetime. Comes for everyone to see and enjoy and celebrate its history.”

‘Samrat Prithviraj’ is directed by Dr. Chandraprakash Dwivedi. Manushi Chhillar plays the role of the beloved Sanyogita of King Prithviraj. The film is slated to release this Friday in Hindi, Tamil and Telugu.”