HomeSportsAfter BCCI, now its turn for ICC to set ball rolling for...

After BCCI, now its turn for ICC to set ball rolling for next set of media rights 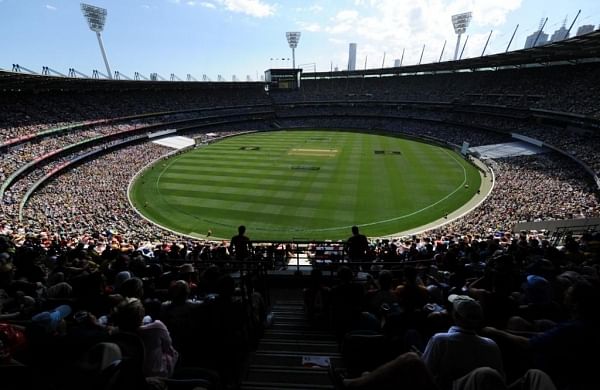 CHENNAI: With the Indian Premier League (IPL) media rights out of the way, the International Cricket Council (ICC) has set the ball rolling for the next. The ICC will release its first invitation to tender (ITT) for the next cycle on Monday and it is exclusively for the Indian market alone.

While it is not clear when the ICC will release the ITT for other parts, according to various market analysts, the reason why it has decided to go exclusively for the Indian market first up is because the Board of Control for Cricket in India’s (BCCI) media rights is also up for renewal soon.

In fact, the ICC had plans to sell its media rights for the next cycle as far back in December but decided to wait till the IPL media rights were sold.

By this, the ICC believed there will not only be more takers but will also be able to sell its rights for a good market price.

“With IPL rights sold, those who have missed out on it could go aggressively for this. If the ICC had released it before, then not many would be ready to splash the money. With BCCI media rights also around the corner, the ICC is looking to make the most out of it,” an executive from one of the broadcasters expected to bid for the ICC rights said.

Although there won’t be an e-auction like it happened for the IPL, the ICC has decided to sell the media rights for men and women separately. Although it is initially for a four-year period (2024-2027), bidders can also bid for eight years (2024-31).

“There has been significant growth in interest in women’s cricket over the last five years and we have made a long-term strategic commitment to accelerate that growth and unbundling the rights for our women’s events will play a huge role in that. We are looking for a broadcast partner who is excited by the role they will play in growing the women’s game and ensuring more fans than ever before can enjoy it,” ICC Chief Executive Geoff Allardice said.

After losing out on the IPL digital rights, Disney Star is expected to go hard to retain the ICC media rights. “We will be exploring other multi-platform cricket rights, including future rights for International Cricket Council (ICC) and Board of Control for Cricket in India (BCCI), which we currently hold through the 2023 and 2024 seasons, respectively,” Rebecca Campbell , chairman, international content and operations, The Walt Disney Company, said at the end of the IPL media rights.

While men’s and women’s events will be up for grabs separately, unlike the IPL where interested bidders had to submit bids for television and digital separately, here they can place a combined bid for four years and eight years.