HomeTech and GadgetsAfter all, why Toyota Motor is slow in moving towards EV, the...

After all, why Toyota Motor is slow in moving towards EV, the company itself has given the reason for this – News 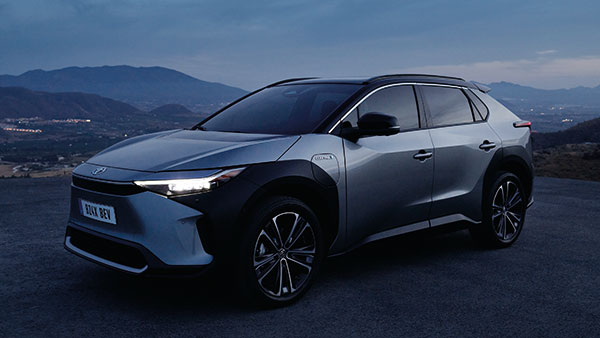 The world’s largest automaker by sales won applause from eco-conscious investors for not phasing out gasoline-powered cars and advocating climate policy at its annual general meeting on Wednesday.

Once a favorite with environmentalists for hybrid Prius models, Toyota Motor Corp argues that hybrids still make sense in markets where the infrastructure isn’t ready to support the faster move to battery electric vehicles.

The company last year pledged 8 trillion yen ($60 billion) to electrify its cars by 2030, with half set to develop into full EVs. Still, the company expects annual sales of such cars to reach just 3.5 million vehicles by the end of this decade.

For your information, let us tell you that at present the sales of electric vehicles are around one third of the above number. Toyota Motor Corp, like other carmakers, is battling a severe shortage of semiconductor chips, which has forced it to cut production time and again.

On Wednesday, the head of Toyota Motor Corp’s purchase group, Kazunari Kumakura, said at the meeting that he expected the chip shortage to continue. Let us tell you that Toyota Motor Kirloskar is also preparing to enter the Indian market in the field of EV and hybrid cars.

It has been surfacing for quite some time that Toyota is co-developing a C-segment SUV with Maruti Suzuki for the Indian market. The codename of this SUV from Toyota Kirloskar is D22 and the Maruti Suzuki version of this SUV has been codenamed YFG.