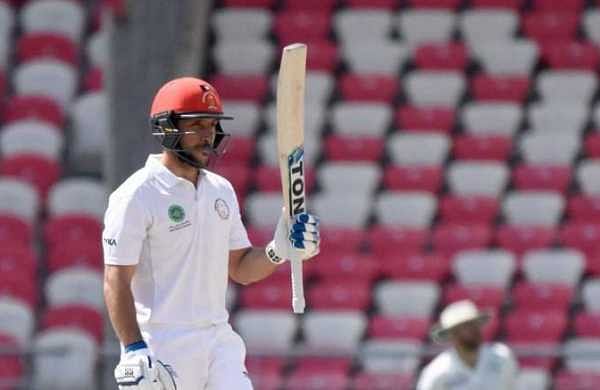 Afghanistan hasn’t lost an ODI series against the Zimbabweans in five contests since the first meeting in 2014 and underlined its status as a series favorite with a dominant performance at Harare Sports Club on Saturday.

The Afghans totaled 276-5 before bowling out the host for 216. Shah and skipper Hashmatullah Shahidi were cautious at the start of their partnership then lashed out after reaching their half-centuries.

They shared 181 for the third wicket. Shah dominated pace and spin and was comfortable at the crease while cracking seven fours and three sixes from 120 balls in a man-of-the-match effort.

Shahidi scored 88 from 104, including 13 boundaries. Both fell to Zimbabwe fast bowler Blessing Muzarabani, who took 4-52 on his return to international cricket after a stint as a practice bowler for Lucknow Super Giants in the Indian Premier League.

In pursuit, Zimbabwe was unable to form meaningful partnerships. Afghanistan off-spinner Mohammad Nabi was the chief tormentor with 4-34 as Zimbabwe failed to sustain a late fight led by all-rounder Sikandar Raza, who went out leg before on 67 to Rashid Khan. The second ODI is on Monday.