HomeTech and GadgetsAeroflot will soon sign a contract for the supply of 300 MC-21...

Aeroflot will soon sign a contract for the supply of 300 MC-21 aircraft. But where to get them? – News 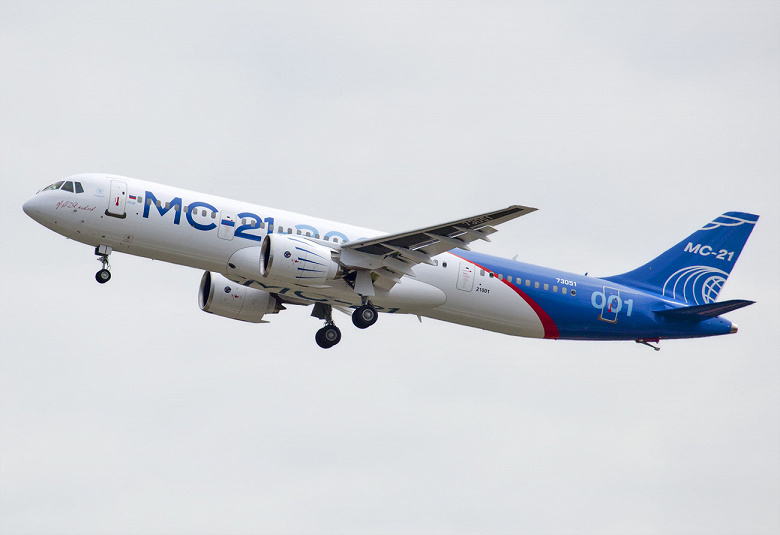 The head of the Ministry of Industry and Trade Denis Manturov, in an interview with Russia-24 at the St. Petersburg International Economic Forum, announced the signing of a contract by Aeroflot for the supply of a very large number of MS-21 aircraft. The only problem is that so many MC-21s in Russia will not be produced before the end of the decade.

“In the near future, an agreement will be signed with the first client, this is Aeroflot, for 300 MS-21”– said Denis Manturov. But yesterday he also revealed plans for the production of aircraft in Russia in pieces until 2030. So, according to the plan of the Ministry of Industry, in Russia by the end of the decade it is planned to produce 142 SSJ New aircraft (an import-substituted SSJ 100 with a Russian PD-8 engine), 270 MS-21 aircraft, 70 Il-114-300 aircraft and Tu-214 aircraft, as well as 12 Il-96-300 aircraft.

How long Aeroflot’s contract is calculated is not clear, but if we proceed from such a forecast for the production of aircraft in the country, then no less than 10 years. It should also be taken into account that Aeroflot in this case will take absolutely the entire volume of produced medium-haul MS-21s, and there are other air carriers in the country – what will they fly on then?