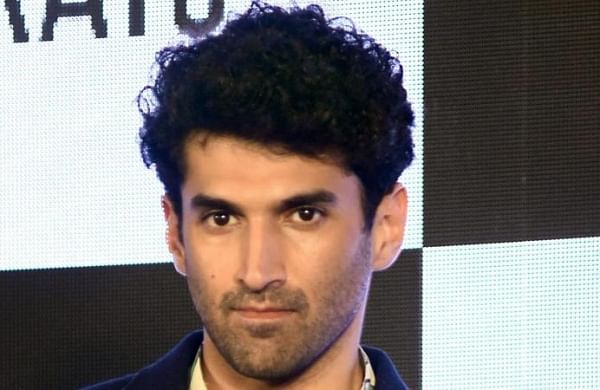 Aditya Roy Kapur and Mrunal Thakur’s previously untitled film is now called Gumraah. Based on true events, the crime thriller features Aditya in a double role for the first time. The film is an official remake of ArunVijay’s Thadam, directed by Magizh Thirumeni. Mrunal will be seen playing a cop. The thriller will showcase an intense face-off between the leads.

Aditya has completed the first schedule and will begin the second schedule today with Mrunal. The schedule has gone on floors in Mumbai. Actor Ronit Roy will be joining the shoot soon. Helmed by debutant director Vardhan Ketkar, Gumraah is produced by Bhushan Kumar’s T-Series and Murad Khetani’s Cine1 Studios.

Aditya also has Om: The Battle Within gearing up for release. Mrunal was recently seen in Jersey. She has Aankh Micholi, Pippa and Sita Raman in the offing.