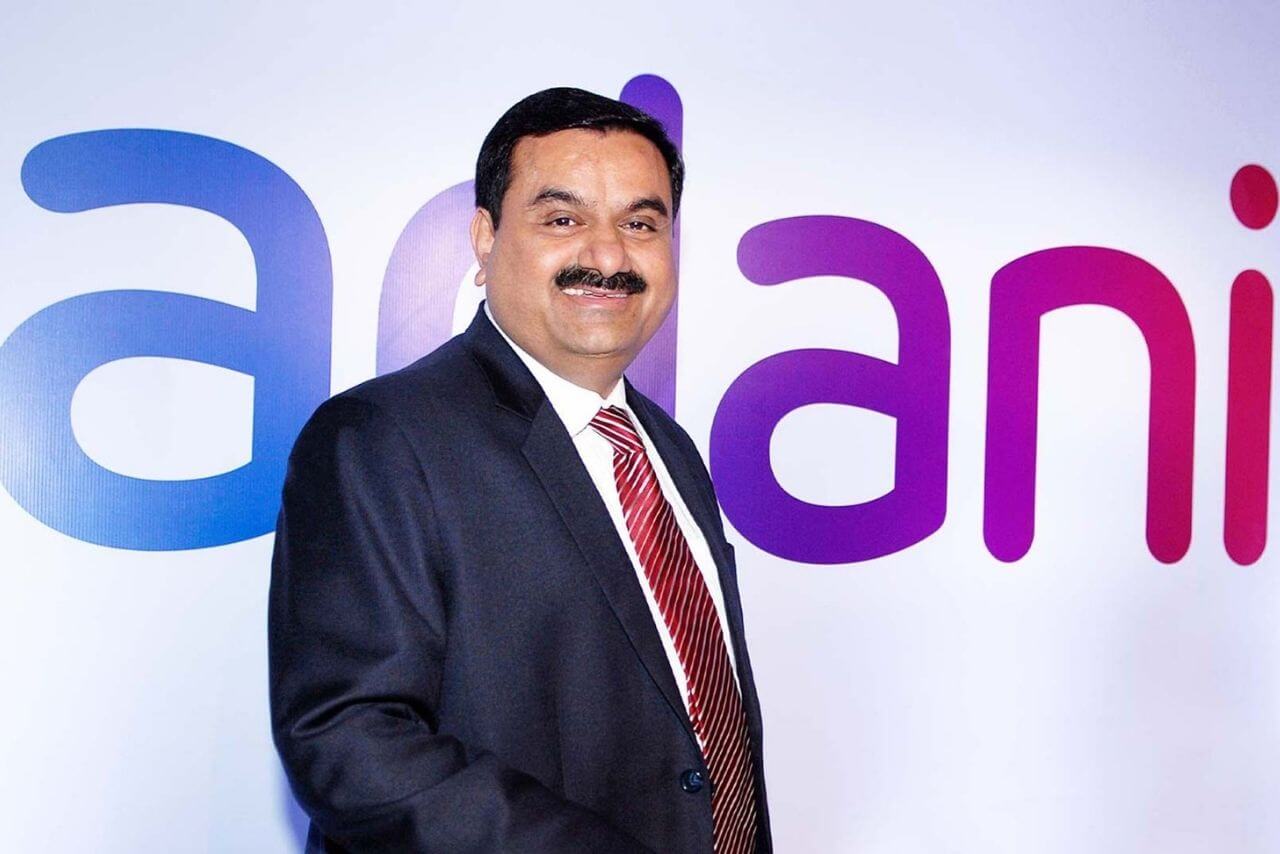 The Adani Group has gained the most in terms of value in the six months to April 2022, with a 88.1 per cent jump to Rs 17.6 lakh crore, a report said on Wednesday.

In comparison, billionaire Mukesh Ambani’s Reliance Industries — which houses nearly all its ventures — saw a 13.4 per cent rise in value to Rs 18.87 lakh crore, which helped it retain the top rankings in Burgundy Private Hurun India 500 rankings.

Tata Consultancy Services came second at Rs 12.97 lakh crore despite a 0.9 per cent decline in value, and was followed by HDFC Bank, Infosys and ICICI Bank.

Among the firms led by the Ahmedabad-based Gautam Adani, the valuation for Adani Green Energy rose the fastest at 139 per cent to Rs 4.50 lakh crore, which catapulted it to the sixth spot from 16th just six months ago, the report said.

“The Adani Group companies in the review period increased their value by 88.1 per cent, as against an increase of just 2 per cent by the top 500 companies,” the report said.

Despite the marginal growth, companies in the list, which is a compilation of non-state owned companies, performed better than those in the 30-share BSE Sensex (down 4 per cent) or the Nasdaq (down 17 per cent), it said .

“Indian companies have weathered the storm and performed better than their global peers. It shows the inherent strength and depth of the Indian economy,” Hurun India’s managing director and chief researcher Anas Rahman Junaid said.

Among the unlisted companies, National Stock Exchange led with a 35.6 per cent jump in its valuation to Rs 2.28 lakh crore, while Serum Institute of India had a 4.6 per cent decline to Rs 1.75 lakh crore and Byju’s saw a 24.7 per cent jump to Rs. 1.68 lakh crore.

In companies which saw a decline in valuations and a slip in rankings, yoga exponent Ramdev-run Patanjali Ayurved saw a 17.9 per cent decline in its value at Rs 23,000 crore, and also slipped in the ranking to 184th spot from being ranked 34th.

The highest gain was by Vedant Fashions with a growth in valuation of 313.9 per cent, followed by Adani Wilmar and Billdesk at 172.9 per cent, it said.

Banking sector rivals ICICI Bank and HDFC Bank displayed a trend of a decline in value with the second largest lender restricting the decline to 3.9 per cent, as against an over 15 per cent decline for HDFC Bank.

The minimum valuation to make it into the top-500 valuation list was Rs 5,800 crore or USD 760 million, and companies in the list came from 15 states led by Maharashtra. Mumbai alone is home to 159 of the companies, followed by Bengaluru at 59 and Gurugram at 38. PTI AA HVA