HomeTech and GadgetsAC Sale: This time the sale of AC, refrigerator doubled in summer,...

AC Sale: This time the sale of AC, refrigerator doubled in summer, sales of cooler also increased by 2.5 times – News 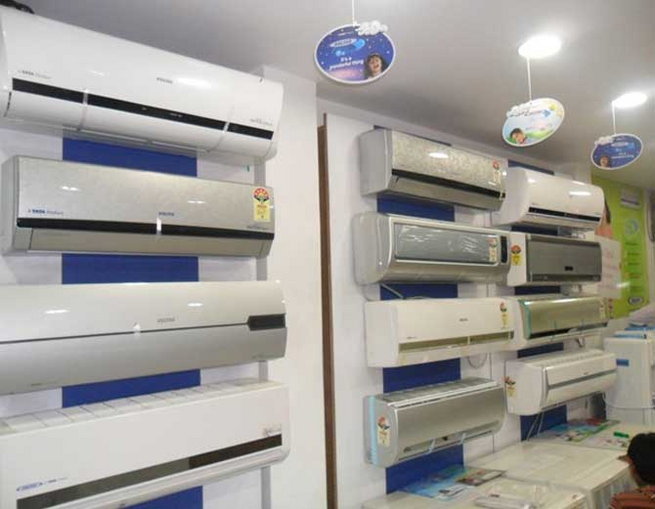 AC cell increased three times
It has been told in the ‘Unboxed Summer 2022’ report that compared to 2021, this time the sales of refrigerators have seen an increase of more than 100 percent. At the same time, three times more sales have been seen in the sale of AC. Apart from this, sales of coolers were 2.5 times more and the sales of fans were also double in Pune and one out of every five customers was from Bangalore.

1.5 Tm AC sales increased in North India
The report said that most of the ACs sold in Mumbai, Thane, Pune and Kolkata were of one tonne. At the same time, 1.5 tonnes of ACs were bought more in North and Central India and the number of ACs of this capacity accounted for 60 percent of the total sales.

Know how the sale was in which city?
Hyderabad, Delhi-NCR, Bengaluru had the highest number of low-power 5-star ACs in the total ACs sold, while Mumbai, Ahmedabad, Surat, Chennai, Vadodara and Indore accounted for more than 50 per cent buyers of 3-star ACs. buy.

Where are portable ACs sold more?
Apart from this, 50 percent of the portable ACs were bought in Mumbai, Bangalore, Hyderabad and Pune. At the same time, 62 percent of hot and cold ACs were purchased in Delhi-NCR this summer. Croma’s Managing Director and Chief Executive Officer (CEO) Avijit Mitra said, “Consumers are opting for comfortable and low power consumption products.”

Share
Facebook
Twitter
Pinterest
WhatsApp
Html code here! Replace this with any non empty raw html code and that's it.
Previous articleGermany has banned Ford cars. But not all, but only those that are equipped with Internet access – News
Next articleCovid Poo Test For Bats May Help Pandemic Monitoring | Science & Tech
AUTO
Auto