HomeMobilesA mobile phone that lasts for three months has arrived, it will...

A mobile phone that lasts for three months has arrived, it will not spoil even if it is immersed in water; Know Features – News 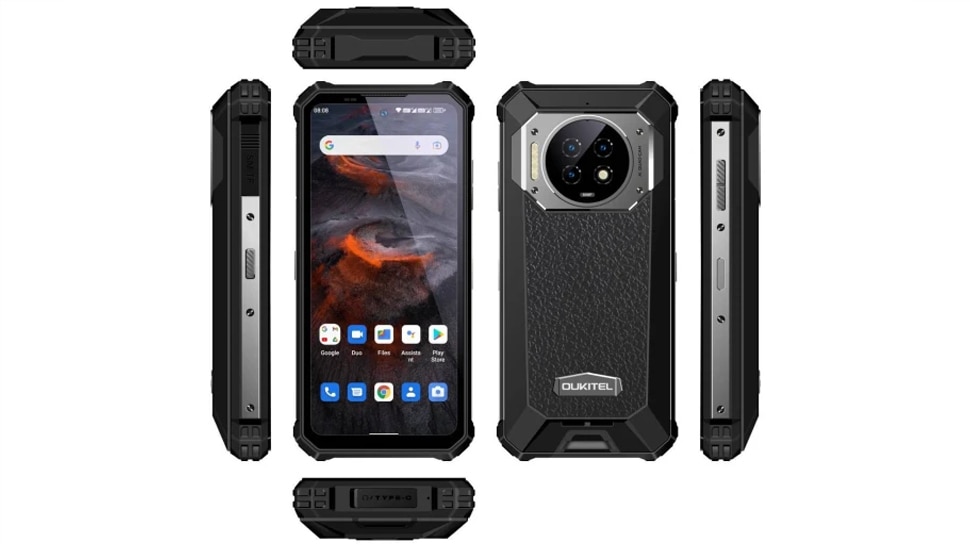 Smartphones are becoming more powerful every year. Now a new smartphone has come, which has created panic in the mobile world. Oukitel has launched the smartphone with the most powerful battery, which will last for three months continuously. The Chinese smartphone maker has announced a new smartphone called WP19, which packs a massive 21,000mAh battery. In other words, now you will never run out of charger with this handset.

This large battery pack enables the device to last for almost a full week, which is nothing short of impressive. As per the official claims, the WP19 phone can deliver up to 122 hours of continuous phone call time, 123 hours of audio playback, 36 hours of video playback, and 2252 hours (or 94 days) of standby time. There is also a downside to this large battery size, as with 27W fast charging, the battery pack will take around 4 hours to fully charge.

The new Oukitel is a rugged smartphone meant for use in extreme outdoor conditions that will protect against IP68/IP69 and MIL STD 810G dust and water. It supports a 6.78-inch display with Full HD+ resolution and 90Hz refresh rate. Under the hood, a MediaTek Helio G95 SoC runs the device, paired with 8GB of RAM and 256GB of internal storage.

The Oukitel WP19 also packs a 64-megapixel primary sensor, a 2-megapixel macro camera, and a 20-megapixel Sony Night Vision IR module. Meanwhile, there is a 16-megapixel selfie shooter on the front. Notably, the device also runs on the latest Android 12 OS. It is available for purchase from AliExpress and costs €694 (Rs 57,550).